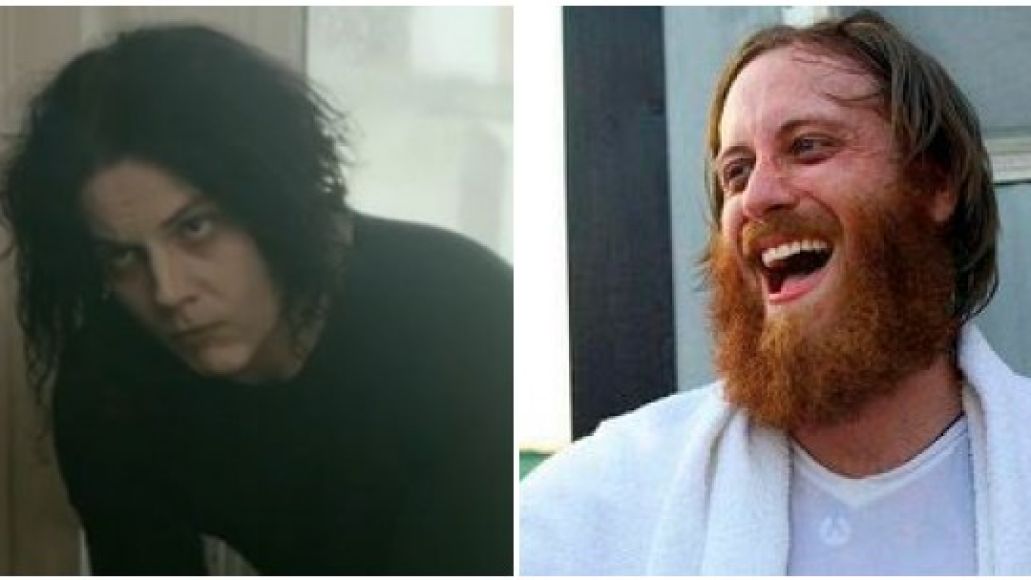 Yesterday, we reported news of a restraining order filed against Jack White by his ex-wife, Karen Elson. Embroiled in a nasty custody dispute with White, Elson says she “fears for her and the children’s safety as a result of this harassment.”

The restraining order cited emails by White to Elson and incidents in which he supposedly berated her for associating with rival musicians. TMZ has reportedly obtained these emails and shared their contents.

In one email, White appears agitated by the idea of his children going to the same school as those of Black Keys frontman Dan Auerbach. He writes:

“My concern with Auerbach is because I don’t want the kids involved in any of that crap. You aren’t thinking ahead. That’s a possible twelve fucking years I’m going to have to be sitting in kids chairs next to that asshole with other people trying to lump us in together. He gets yet another free reign to follow me around and copy me and push himself into my world.”

This is not the first time White has spoke ill of Auerbach. “I’m a lot more to do with Jay Z than the Black Keys,” White told Rolling Stone’s Brian Hiatt back in 2010. He also reportedly prevented The Black Keys from entering his Nashville studios.

For his part, Auerbach has denied charges of copying White’s style, telling Rolling Stone in 2012 that he never heard The White Stripes prior to the release of The Black Keys’ debut album in 2002.