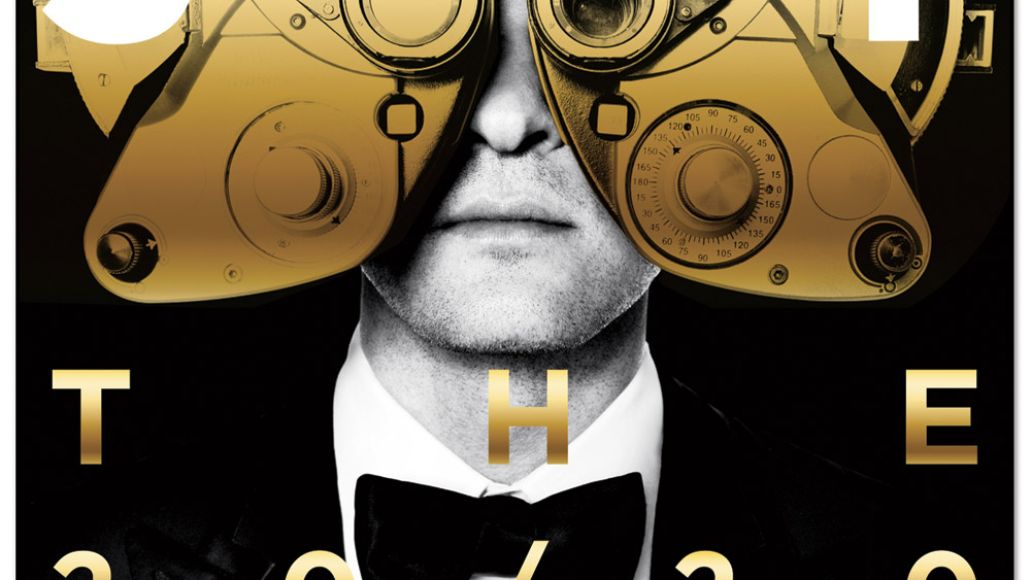 Fresh off his reunion with ‘N Sync at the VMAs, Justin Timberlake made a trip to New York’s Hot 97 earlier today. He spoke extensively with Angie Martinez about the recording process behind The 20/20 Experience and its forthcoming sequel, the VMAs and Miley Cyrus, going out on double dates with Jay Z and Beyoncé, and his future in music.

— Timberlake confirmed Pt. 2 will feature both Jay Z and Drake. The songs, titled “Murder” and “Cabaret”, receptively, were recorded over a year ago. In fact, “Murder” was recorded prior to “Suit & Tie” or any of the collaborations on Jay Z’s Magna Carta Holy Grail.

— In regards to his future and whether he’ll be taking another lengthy hiatus from music, Timberlake said, “It really comes down to, ‘do you have something to say?’… I have a lot of ideas for even beyond this double album of where a sound could go from the songs we just did, and had conversations with [Timbaland] and Pharrell about it.”

— His opinion on the public outcry stemming from Miley Cyrus’ twerking? “She’s young, take it easy on her.”

Replay the two-segment interview below. The tracklist to The 20/20 Experience Pt. 2, due out September 30th, follows.