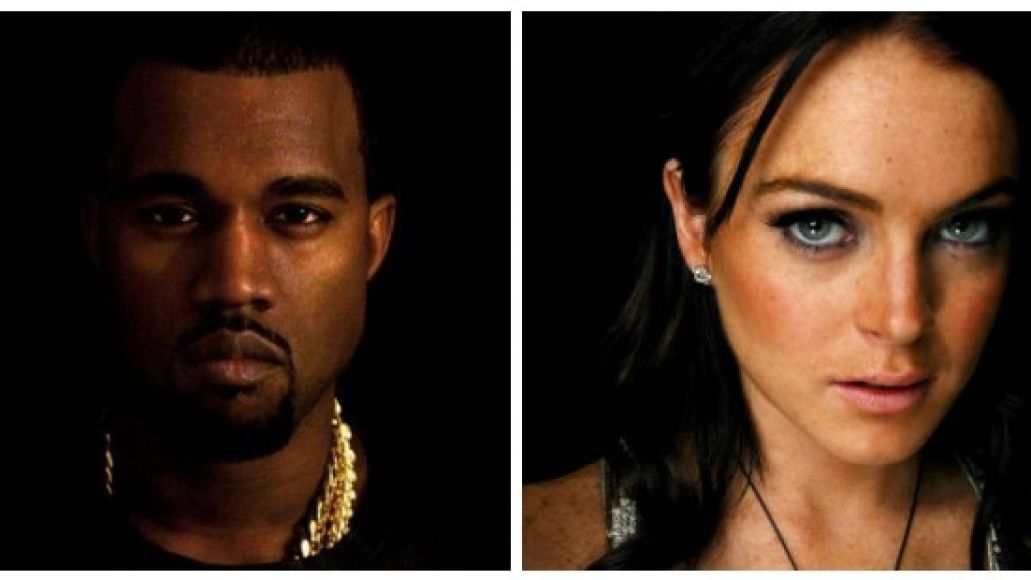 Kanye West recently enlisted Bret Easton Ellis to write a spoof version of his American Psycho thriller in promotion of Yeezus. Now, Kanye is returning the favor, having created a trailer for Ellis’ new, Lindsay Lohan-starring film The Canyons.

The film was scored by Broken Social Scene member Brendan Canning. I wonder if Kanye is as much a fan of You Forgot It In People as I am.