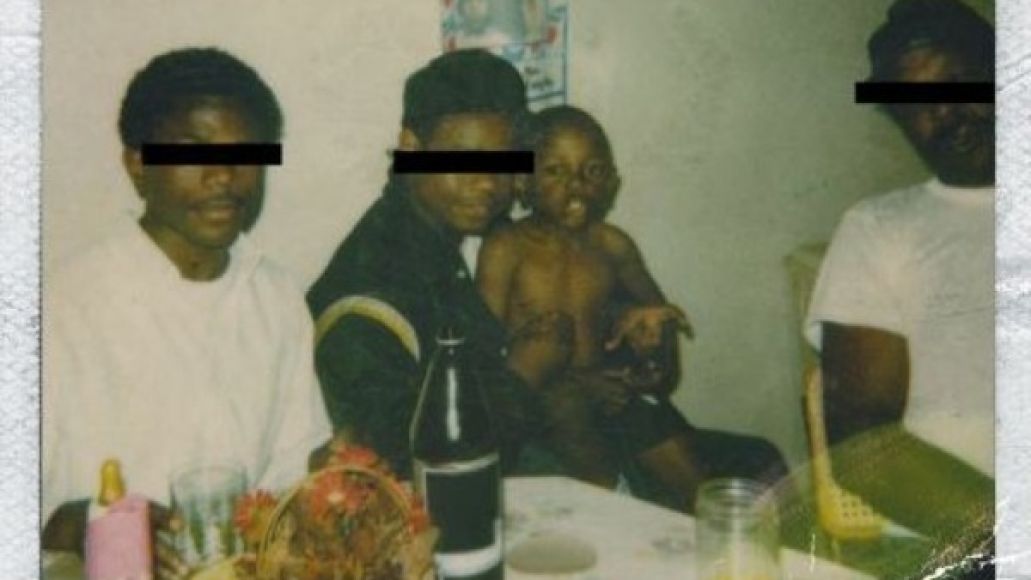 Ever since Kendrick Lamar declared war on hip-hop with his verse from Big Sean’s “Control”, rappers have been doing their best to respond. But as of today, K. Dot has an irrebuttable retort at his disposal: a Platinum-selling record.

Since “Control” hit the web last week, the Compton rapper’s debut album, good kid, m.A.A.d city, has moved 9,000 units and jumped from 52nd to 36th on the charts. Now, whether that’s a coincidence or not is debatable, but the fact remains the Top Dawg Entertainment release has been pushed over a million sales, and is now certified Platinum.

Congrats, Kendrick. Your move, everyone else.

For a taste at what’s next for TDE, check out Kendrick and ScHoolboy Q’s video for “Collard Greens”.