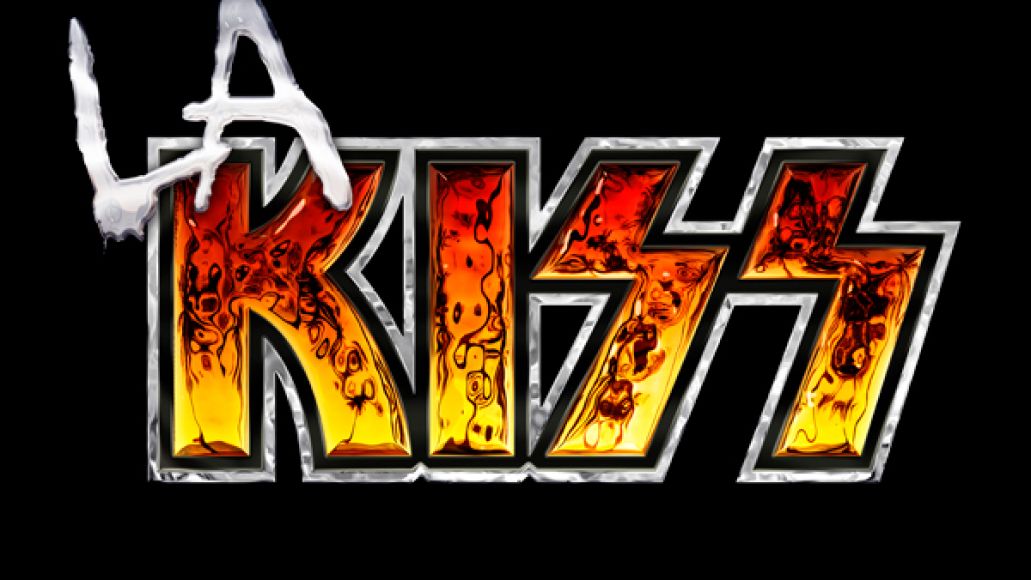 Professional football is finally coming back to Los Angeles, but not in a form anyone would have anticipated. As ESPN reports, KISS members Gene Simmons and Paul Stanley are now part co-owners of a NET10 Wireless Arena Football (yep, that’s the official league name) team: the LA KISS.

“As a fast-paced, high-action band, this partnership with the AFL was an obvious fit for us,” Simmons remarked in a statement. “Attending an LA KISS game in 2014 will be similar to a live KISS show, with thrilling, heart-pounding action.” We’ll find out when the team debuts in March of 2014 whether or not that means players will wear black leather and fire will shoot from the goal posts at every home-team touchdown (money on that last one, though).

Season tickets, which are on sale now, start at only $99 and go up to $2,250 for sideline seats. All purchases come with a ticket to a KISS kickoff concert at the team’s Honda Center home. Yeah, the Honda Center; meaning L.A.’s latest football team is actually in Anaheim. Well, at least they’ve got the same level of branding as a Hello Kitty franchise and caskets.