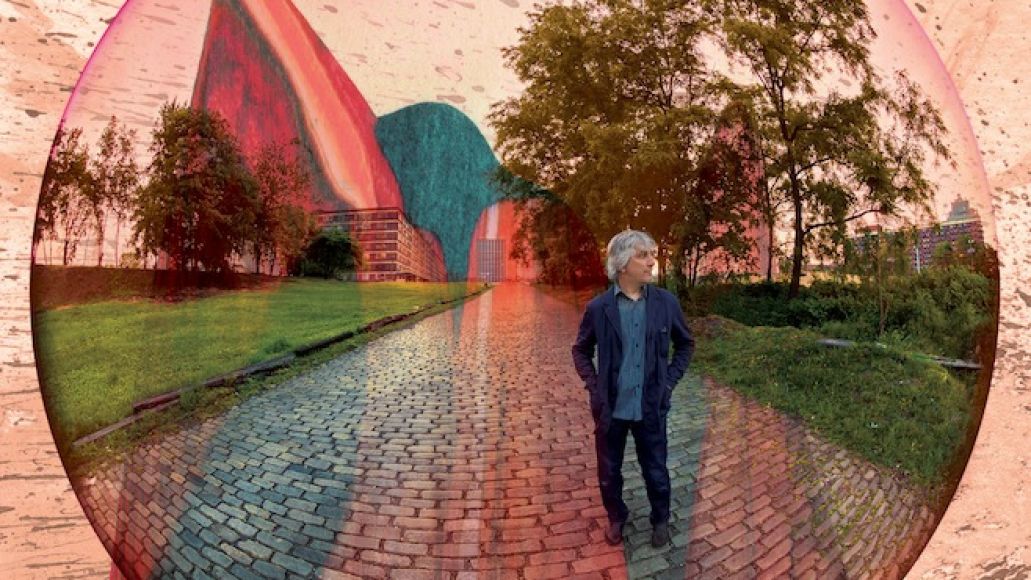 Since Sonic Youth went on hiatus in late 2011, guitarist Lee Ranaldo has maintained a steady work schedule. On top of touring and random collaborations, 2012 saw the release of two albums, his solo album Between The Times And Tides followed by On Jones Beach with his group Glacial. Now, Ranaldo’s formed a new band, Lee Ranadlo and the Dust, featuring Sonic Youth’s Steve Shelley, composer Alan Licht, and Tim LÃ¼ntzel. On October 8th, the foursome will release their debut album, Last Night on Earth, via Matador Records.

In anticipation of the album’s release, Ranaldo and Co. have released album opener “Lecce, Leaving”. At its core, the song maintains much of its acoustic origins, most notably in the folk-rock guitar that weaves its way in and out and the simplistic tone of Ranaldo’s voice (who delivers strange-but-poetic lines like “Left you in a pile of stones/Took what I could take”). From there, the group layer on big guitar hooks and an air of power-pop abandonment, giving new life and energy to its earnest undertones. Listen in below.

In support, the group will be on tour for the rest of the year, including gigs at NXNE and ATP and dates with Built to Spill. Consult their full schedule below.