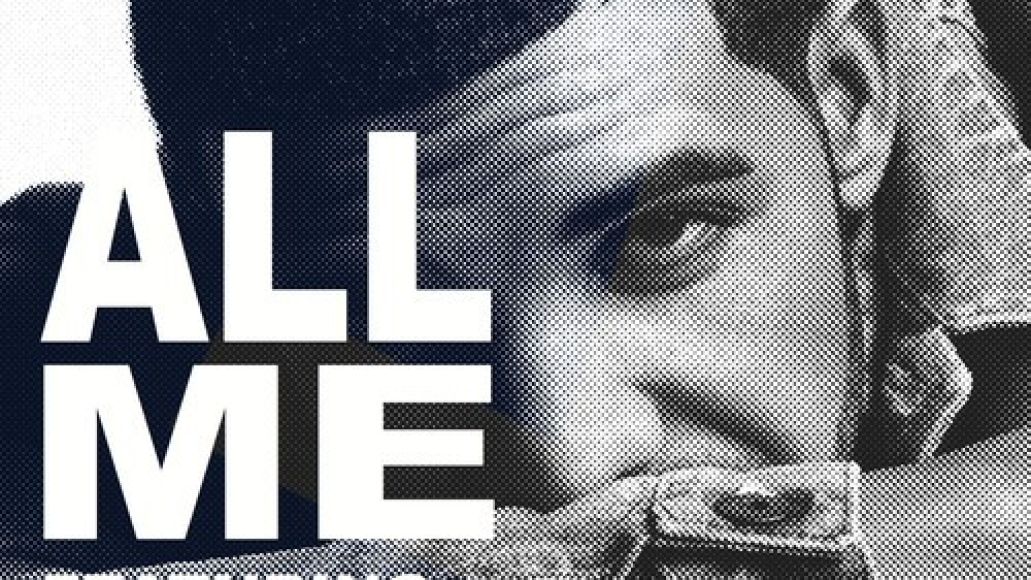 Things you’ll hear on Drake’s new song, “All Me”: a sample of Aziz Ansari from the movie of Funny People; a lyric from 2 Chainz in which he declares “my dick so hard it make the metal detector go off”; an entire verse from Big Sean dealing with contraception; and Drake telling Drake how great Drake is (“Should I listen to everybody or myself? / Cause myself just told myself / “You the motherfuckin’ man, you don’t need no help”). Also, this Degrassi-inspired artwork? He has to be fucking with us, right? Right?

Listen to “All Me” featuring 2 Chainz and Big Sean and production by Key Wane, presumably taken from Drake’s new album, Nothing Was The Same, which arrives September 17th, below.

Like to Drake's "All Me" feat. 2 Chainz and Big Sean