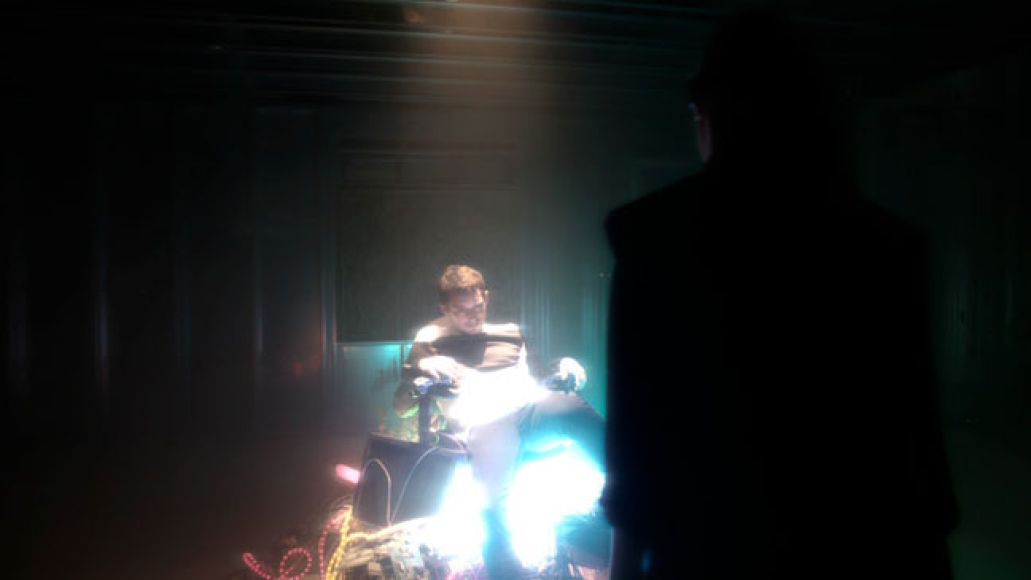 Earlier this year, Beach House released their own short film, Forever Still, which featured the band performing Bloom tracks in various desert locales. Today, they continue their work in the medium by scoring a new short film, This Must Be the Only Fantasy. A collaboration between director Todd Cole and fashion line Rodarte, the 13-minute piece stars Elijah Wood, Sidney Williams, and supermodel Guinevere van Seenus (also, a majestic unicorn). Beach House’s minimalist, drone-heavy score is an intriguing accompaniment to the film’s bizarre and often metaphysical tale of one girl’s journey through her neighborhood. Watch it below.

This is the third such collaboration between Cole and Rodarte. Previous films have featured scores by Deerhunter and No Age.