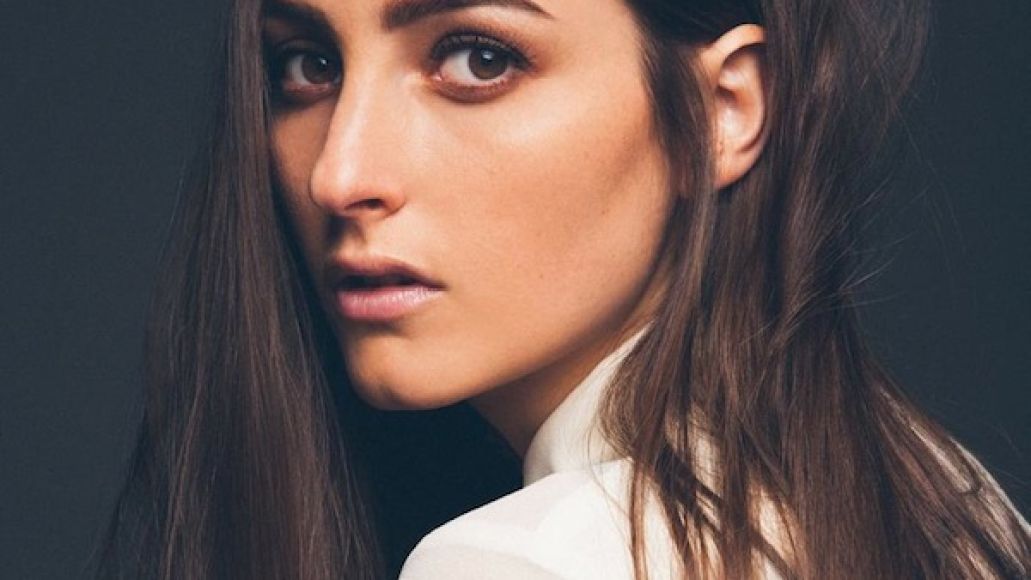 We’ve heard Banks collaborate with the UK’s Totally Enormous Extinct Dinosaurs on the vulnerable track “Warm Water”. Now, in anticipation of a forthcoming EP, the LA songstress has teamed up with rising Vienna producer SOHN — who last year turned heads for his own work — for a much darker affair entitled “Waiting Game”. Banks’ soulful vocals carry a palpable, poignant dose of both intrigue and ache, as heavy, buzzy synths and bare-bones piano take turns creating a dooming ambient backdrop.

Though there aren’t many details surrounding Banks’ new EP just yet, you can catch the singer live this fall as she opens for The Weeknd.