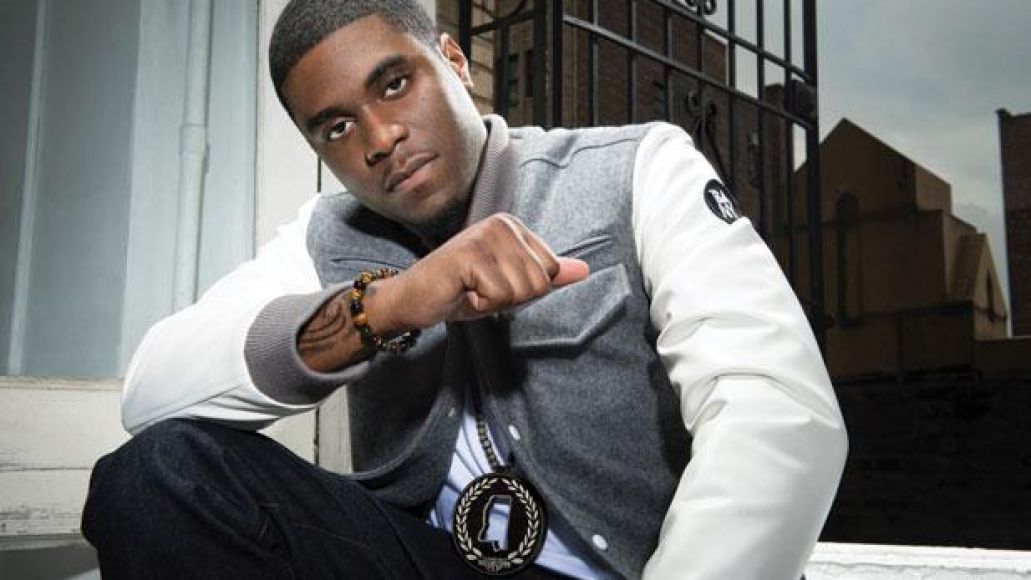 Big K.R.I.T. returns today with the full version of his Future-aided track “Just Last Week”, which originally debuted as a snippet on April’s King Remembered In Time mixtape. While the repetitive beat isn’t one of K.R.I.T.’s high-points (honestly, it makes me feel like I’m stuck in a strip club a la Groundhog Day), the interplay between K.R.I.T.’s slow-moving Southern drawl and Future’s thick Auto-Tune croon is enough to carry the whole piece. Plus, K.R.I.T.’s abrupt uptick in aggression right around the 2:15 mark makes for an entertaining moment from this usually even-keeled MC.