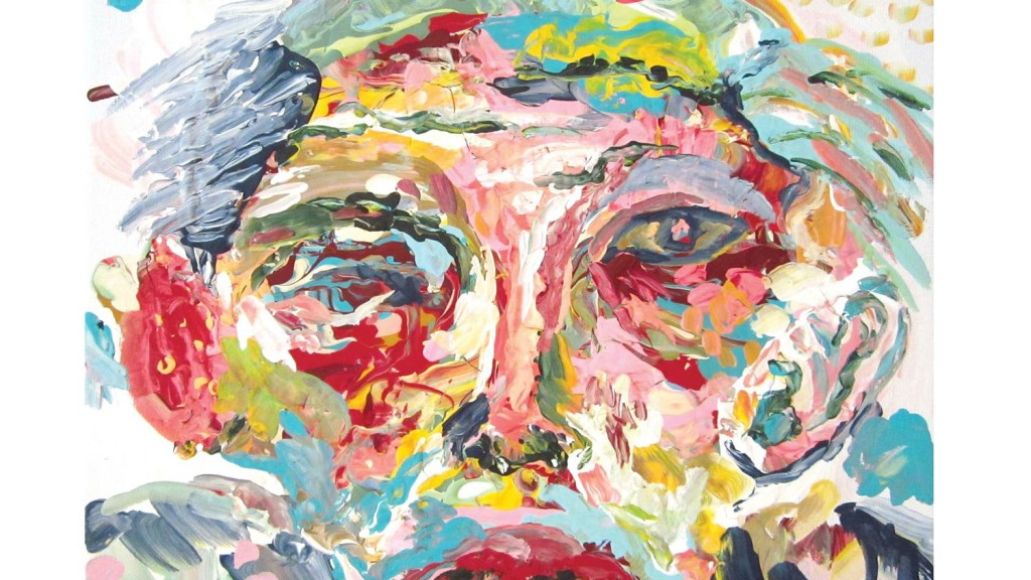 Cage the Elephant have already spoke extensively about their upcoming album, Melophobia, so now how bout some music? Today, the band premiered the album’s lead single, “Come A Little Closer”, on Zane Lowe’s BBC Radio 1 program. Take a listen to the official stream below.

Frontman told us of the the band’s aspirations for Melophobia:

“Musically, what we’re trying to do is to be super thoughtful but blend that with the playfulness. It became a game to juxtapose and blend those polar opposites. We wanted to see how we can take those odd spectrums and marry them cohesively. It kinda became a game of how you make it work. The goal being to move in any direction so we could keep that in the future. People always talked about Bob Dylan finding holes in music, and I wanted to do that. To find the holes in the music and fill it with stuff we weren’t hearing.”

Melophobia arrives this fall through RCA Records. For more on the album, its inspirations, and the hellish recording process, check out our recent profile on the band.