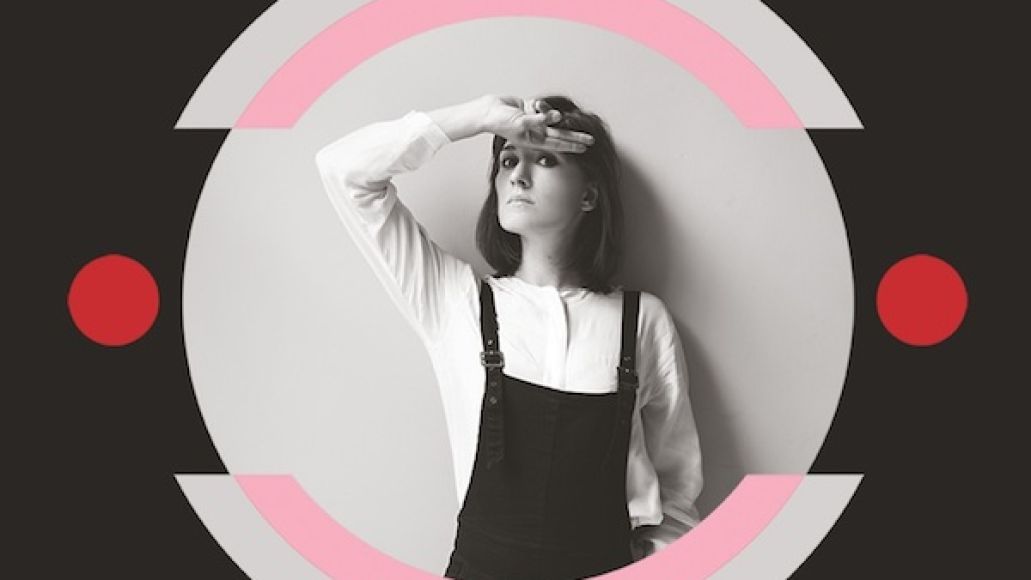 Singer-songwriter Cate Le Bon returns this fall with a new album titled Mug Museum. It will be released in North America on November 12th via Wichita Recordings. The Elite Meat Supply will issue the album everywhere else on November 11th.

The follow-up to last year’s CYRK was “informed by a period of taking stock after a bereavement.” Le Bon explains in a press release: “Following the death of my maternal Grandmother I felt a very palpable shift in the roles that we’d all become accustomed to within the female line of the family which, for the first time, had me mulling over the importance of my place and purpose within this female chain.”

Mug Museum is previewed with “I Think I Knew”, a gentle, but emotive duet with Perfume Genius that takes fragility to new inspiring, yet heartbreaking heights.