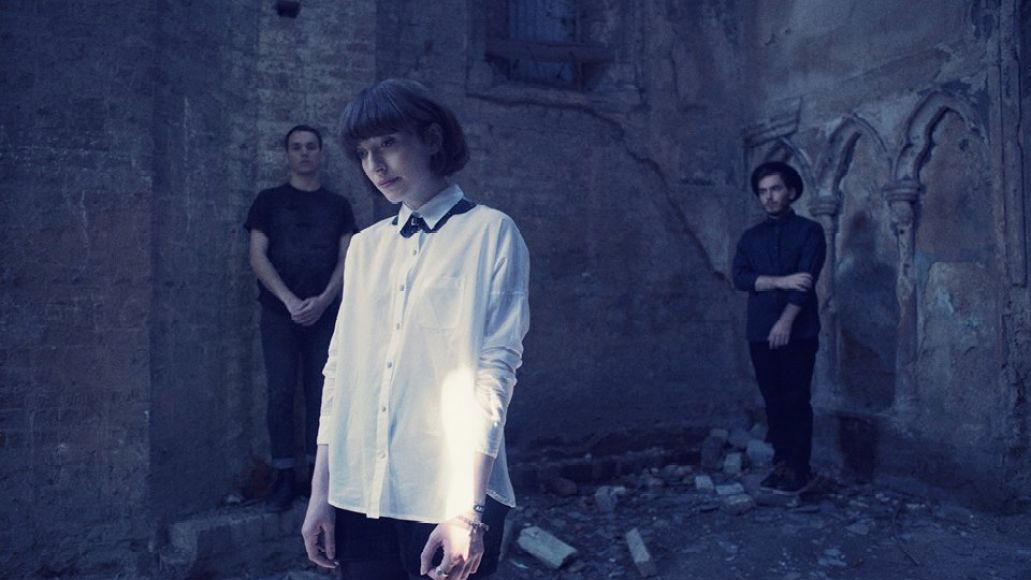 If for whatever reason you remain unconvinced by both Daughter’s excellent album If You Leave and their recent Glastonbury performance, maybe this will do the trick. The CoSigned indie-folk trio recently revealed “Smoke”, the B-Side to their “Youth” single released earlier this month. While it starts off modestly and hushed, the track’s anything but a sleeper. Little by little, it percolates and intensifies before reaching its fiery peak around the 3:30 minute mark. Listen below.