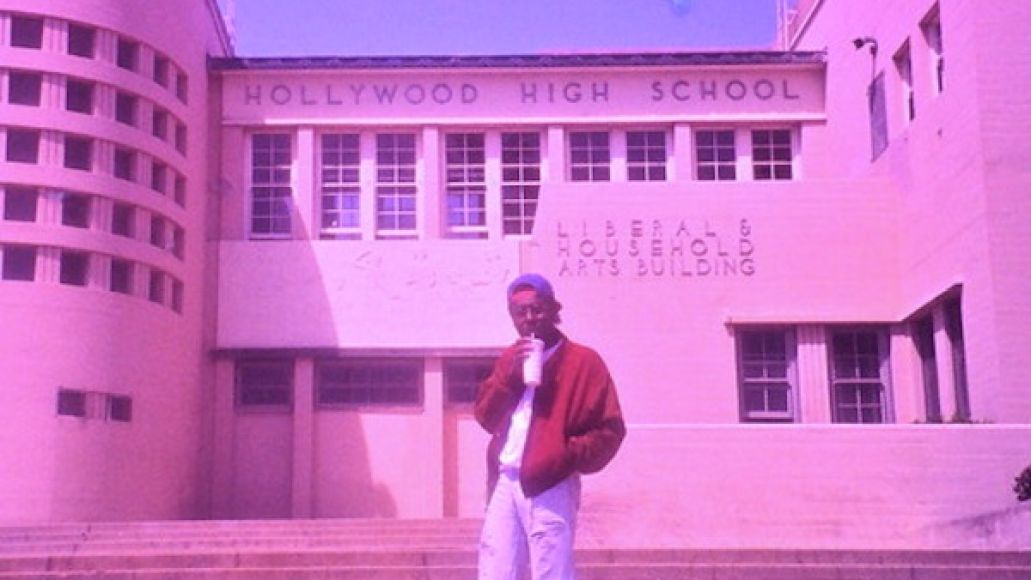 When we first got wind of Drake’s latest Nothing Was The Same offering, “Hold On, We’re Going Home”, the sleek disco-pop cut sounded a bit out of left-field, unlike anything else we’d heard from the emcee thus far. This week, the song finds its way into the hands of Blood Oranges’ Dev Hynes, who plays around with it “just for fun mate”. Having an expert ear for pop, producing hits for both Solange and Sky Ferreira, Hynes tackles the cover pretty flawlessly; stylistically, it sounds as though it was taken from his own groovy and sensual repertoire. Listen below.