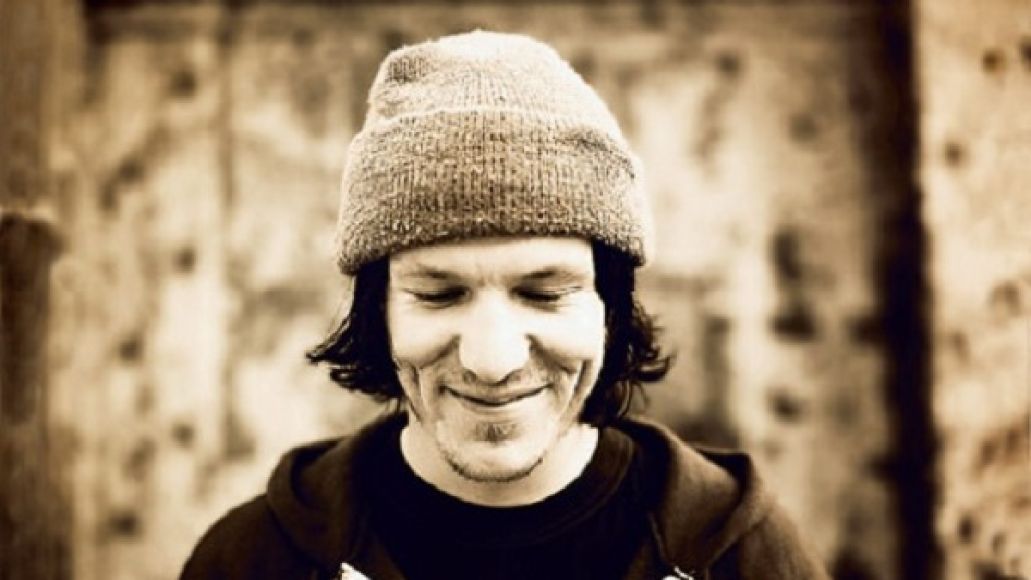 In his time, Elliott Smith was known to lay down a mean cover song. From rock and country standards, to Oasis and his beloved The Kinks, Smith took covering a song very seriously. Music critic Dave Greenwald of Rawkblog have taken documenting Smith’s live cover catalog equally seriously, and now you can reap the rewards of his efforts.

If you head over to Rawkblog, you’ll find what they’re calling Elliott Smith – The Complete Live Covers: 51 recordings of live Smith performances of songs by The Beatles, Big Star, Bob Dylan, Neil Young, Nic0, Hank Williams, Built to Spill, The Minders, and others. There are even two unreleased studio covers of The Beatles’ “I’ll Be Back” and “Revolution”. It’s all there, and all for free, so big ups to Rawkblog. Head there now to listen.

Listen to every cover performed by Elliott Smith