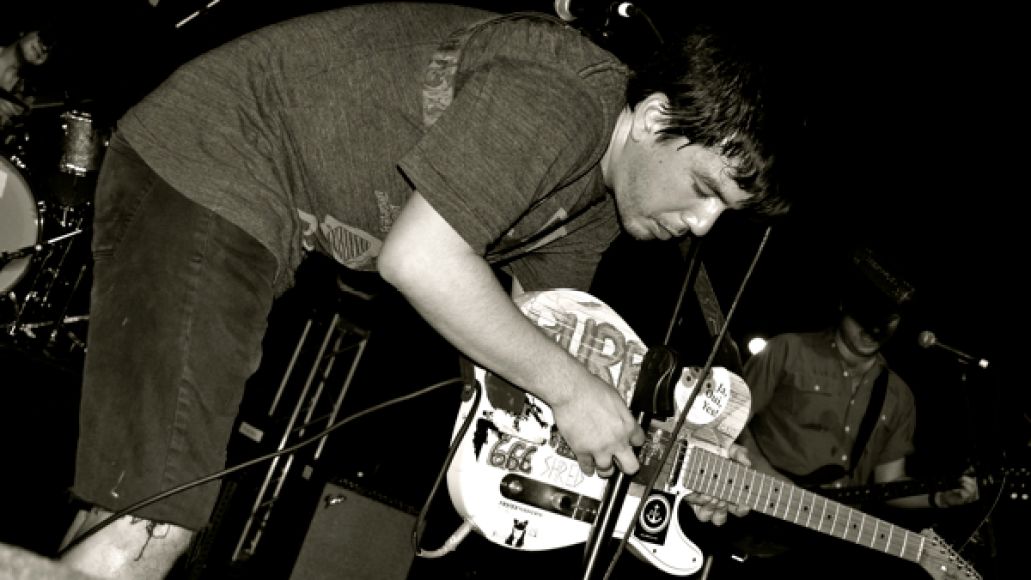 Ya see, FIDLAR have established themselves as cheeky little slackers who also make some incredibly tight punk tuneage. So when they cover Nick Cave’s “Red Right Hand”, they call it “Red Right Hand (Nick Cage)”, because who wouldn’t? (They also have a thing for Nicks.)

But their take is more than just a goofy play on names. They turn the creepy-cool brooder into a fist-pumping driver by tripling-down on the keys and screaming out the refrain, giving the track a whole new swagger. Whether that’s Zac Carper or Elvis Kuehn stepping away from the mic at the end, they sum it up best with one word: “Cool”.

Listen to the track below (via FIDLAR’s Tumblr).

For comparison’s sake, the original’s video is available for your viewing pleasure below.