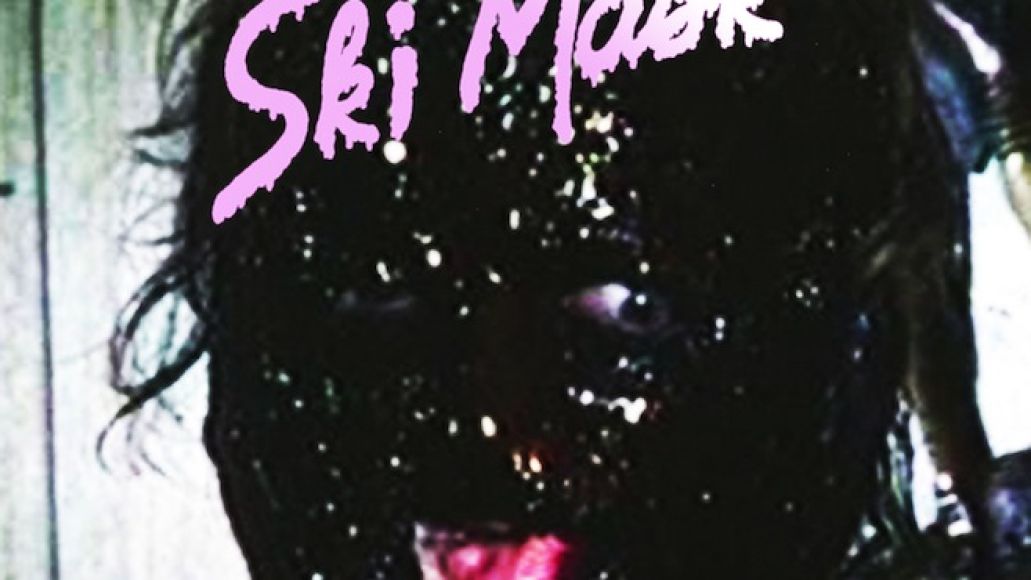 Islands frontman Nick Thorburn described the band’s upcoming fifth studio album, Ski Mask, as “the third act of a movie – just after it seems like all hope is lost, that’s when the big breakthrough moment happens. For Islands, this is us waiting for the breakthrough moment.” That revelatory moment seems to begin its germination with the album’s latest single, “Becoming the Gunship”, a brooding indie-rock ballad marked by airy vibes and punctuating guitar, where Thorburn uncovers a profound realization about life and death.

“The first three lines in the song — ‘When it was dark/I was a question mark/Becoming the gunship’ — came to me in a dream,” Thorburn told SPIN. “I woke up and immediately wrote it down and held onto the piece of paper until I could flesh out its hidden meaning into a full song.”

The album plays on the nature of identity, death, and violence,” he adds. “Thematically, death is a mainstay for me. Usually though, it’s an inward-facing creative well I draw from. This album explores my more external thoughts about death and destruction and how I can influence my immediate world in both a positive and negative light. Instead of the passive vessel who experiences death, I acknowledge that I might have a more active hand in the overall process.”

Ski Mask is due out September 17th via Thorburn’s own Manqué label. For more sounds, be sure to check out lead single “Wave Forms”.