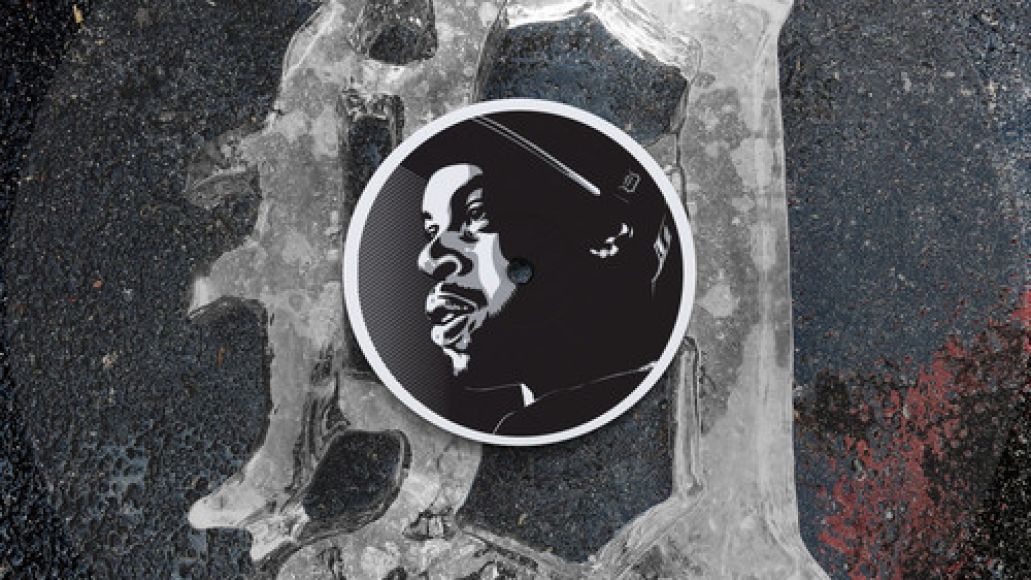 Earlier this year, the estate of the late, great J Dilla announced plans to follow up a series of posthumous releases with The Diary, a full-length vocal album Dilla completed in the early 2000’s. While a new release date following its original April arrival is still being plotted, Dilla’s family has since been releasing 12″ singles of album tracks and remixes as a stopgap. First came “Anthem”, followed by “Trucks”, and on August 27th, the family’s Pay Jay imprint will release the Diamond & Ice EP.

The EP features three tracks taken from The Diary: an instrumental cut entitled “The D” and “Ice (The Shining Pt. 2)”, both of which were produced by Madlib, alongside “Diamonds (The Shining Pt. 1)”. (Both “Ice” and “Diamonds” have circulated in various mixes for years but these are the official versions). “Diamonds” is vintage Dilla, layering his laidback wordplay (“They see the shine/they eat it up/they see the floor but they can’t see the time”) over the repetitive groove of an old funk guitar. Listen in below (via Pitchfork).

Preorders for Diamond & Ice are ongoing. The first pressing will be released on clear vinyl, featuring artwork created by Shepard Fairey and B+.

Listen to J Dilla's "Diamonds (The Shining Pt. 1)", off The Diary