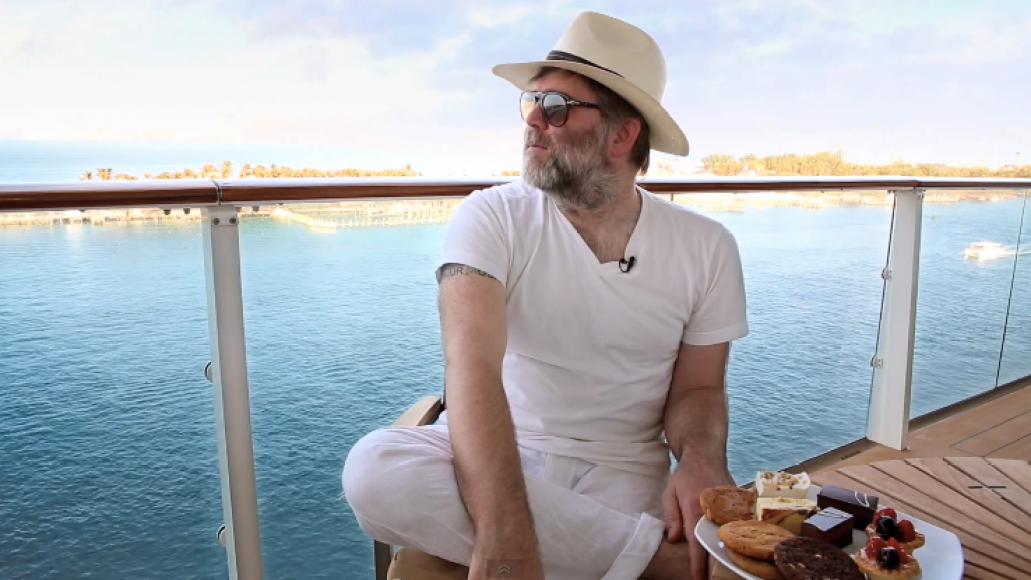 James Murphy‘s summer soundtrack is anything but summery. When Rdio recently asked Murphy to compile his favorite seasonal anthems into a playlist, he returned with a 14-track collection featuring deep cuts from Black Flag, Fleetwood Mac, John Cale, This Mortal Coil, Suicide, and more. Even if Murphy’s not down with, say, “We Can’t Stop”, his “not particularly summery summer jam mixtape” is still worth bumping at your final BBQ, so slap on some sunscreen and press play below.

No doubt Murphy had little time for hot dogs and skinny dipping with the summer he’s had: producing the new Arcade Fire album, recording music for a new Broadway show starring Daniel Craig, designing a soundsystem, and possibly breaking even more people’s refrigerators.