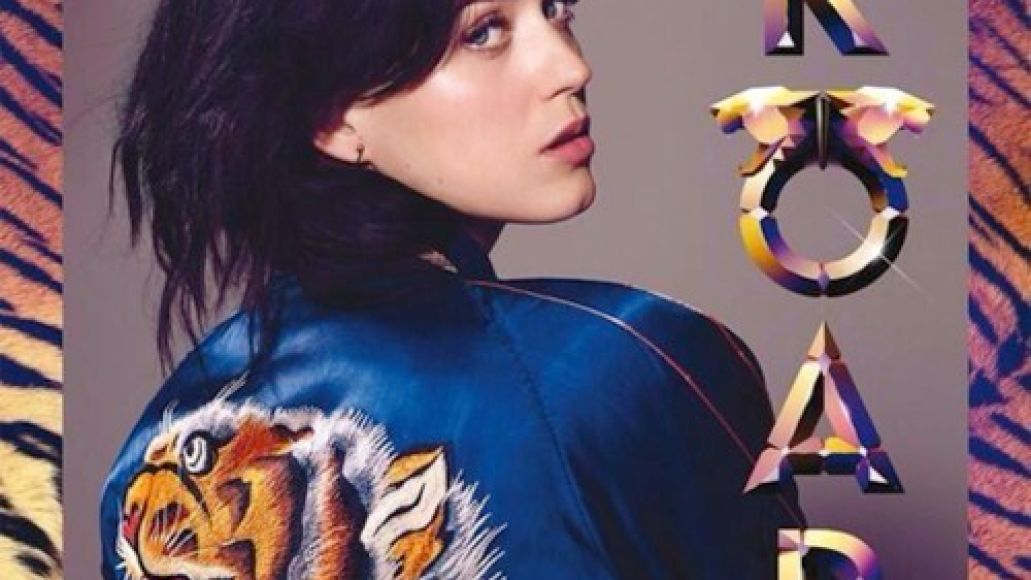 Update: Check out the lyric video below.

Prism is due out October 22nd via Capitol Records, and features contributions from big-name producers Max Martin, Dr. Luke, and Greg Wells. Perry also makes an appearance on her boyfriend John Mayer’s new album, Paradise Valley, due out August 20th.

In related news, the infamous gold truck Perry used to announce the album won’t be roaring any time soon. According to TMZ, it was struck by a drunk driver on Friday at a Wal-Mart parking lot in Pennsylvania. No one was hurt, but the incident caused “considerable damage to the cab of the huge vehicle.” Get well soon, Big Goldie.