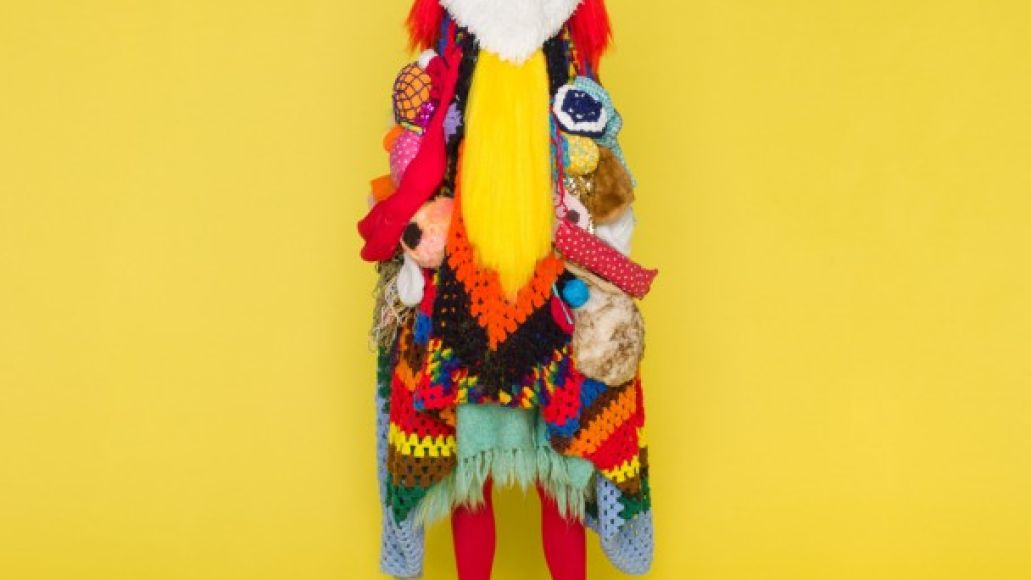 Lightning Bolt drummer/vocalist Brian Chippendale has spent most of this year supporting the latest from his Black Pus side project, All My Relations. (Worth picking up if you’re into a “thrashier version of krautrock”). Now, Chippendale and bassist Brian Gibson reconvene for “Barbarian Boy”, the latest from Adult Swim’s 2013 Singles Program.

Fans of the Rhode Island noise rockers will be treated to one of their most succinct cuts to date, with Chippendale sticking to one tight, linear rhythm as he wails and yelps over the mounds of feedback and dissonance generated by Gibson’s smash mouth style. It may be tight and focused, but don’t expect to walk away feeling any less overwhelmed and frazzled. Listen in below (via Stereogum).

Adult Swim’s Singles Program has already included new songs from Dan Deacon, El-P and Killer Mike, METZ, Madlib and Freddie Gibbs, Mac DeMarco, Autre Ne Veut, and Kitty. Over the next six weeks, also be on the lookout for music from Miguel, Marnie Stern, and Pig Destroyer, along with Captain Murphy, AKA Flying Lotus, and Viktor Vaughn, AKA MF DOOM. Check out the remaining schedule below.