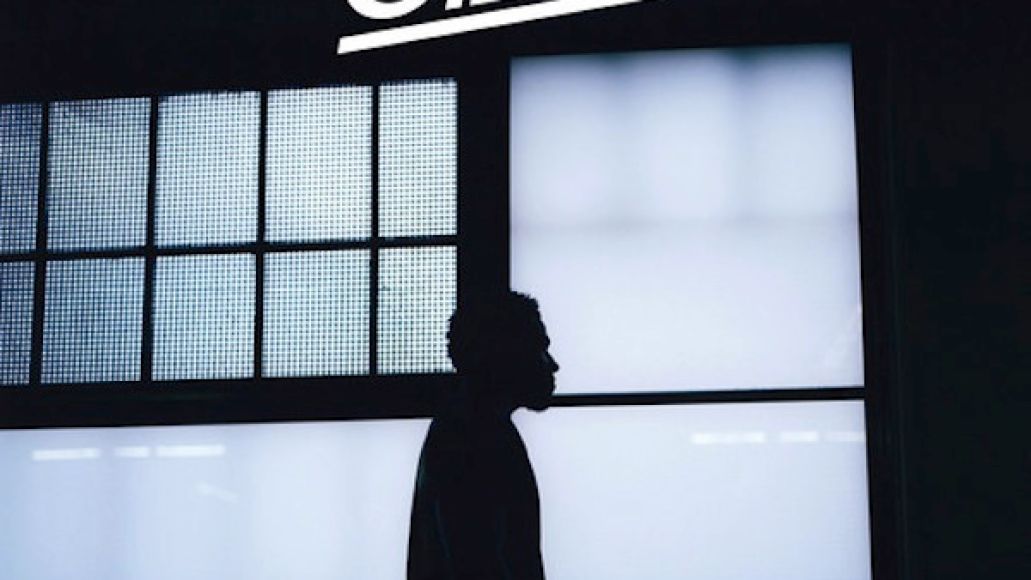 Lil Silva and Sampha are hardly strangers, having previously worked together on 2011’s “On Your Own”.