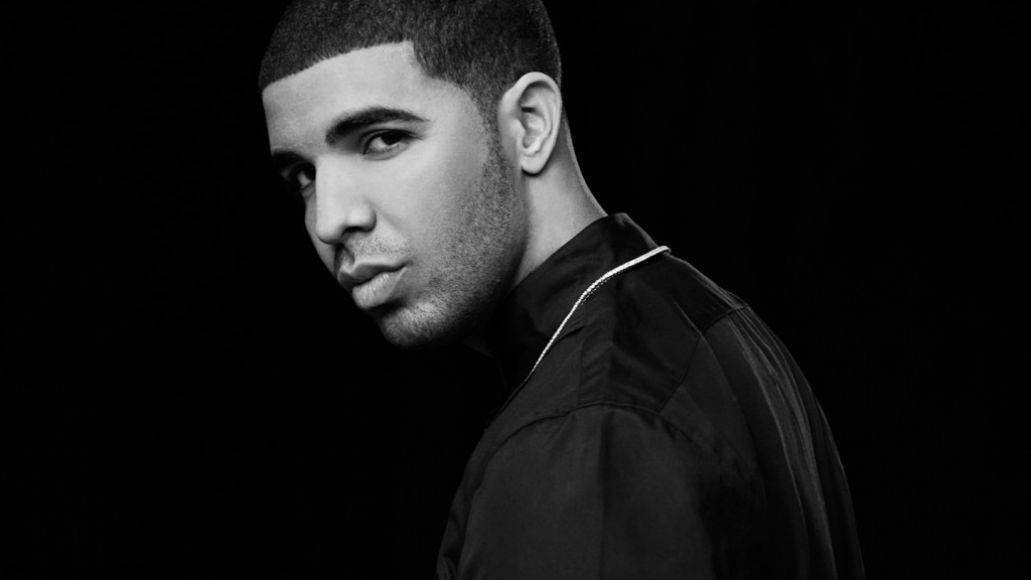 Drake soundtracks your morning commute with yet another cut from his upcoming third LP, Nothing Was The Same, which arrives September 17th. “Hold On, We’re Going Home” is a smooth and sensual disco-inspired cut unlike anything we’ve heard from this album cycle thus far. Take a listen below (via Miss Info). Update: According to SPIN, the song features Majid Jordan, a hybrid of Majid Al Maskati and Jordan Ullman, a pair of Toronto producers formerly known as Good People.

For more Drizzy Drake, check out “All Me” featuring 2 Chainz and Big Sean, “The Motion”, “Jodeci Freestyle”, “Girls Love Beyoncé”, and “5AM in Toronto”. At last night’s Ovo Fest, he performed a number of these new songs in between star-studded cameos from Kanye West, Miguel, The Weeknd, Lil Wayne, and more. The setlist was bananas.