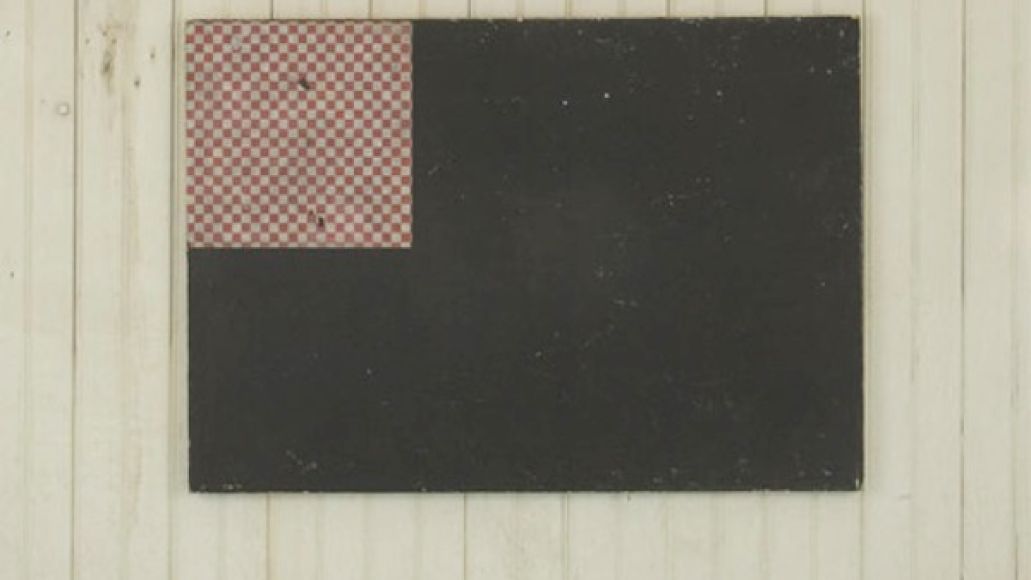 Less than a month after the breakup of his San Francisco garage rock outfit Sic Alps, frontman Mike Donovan has announced the release of his solo debut album. Due out October 15th via Drag City, WOT finds the vocalist stripping down considerably to a much sparser, fuzz-less sound.

Our first peek at the 12-track effort comes in the form of “New Fieldhand Bop”, a low-key and sun-drenched folk-ish cut that gets by with an acoustic guitar, Donovan’s weary yelp, and not much else. Listen below.

“Lyrically, Mike’s sharpened the lead for a less random line drawn in the sand – but he’s still alit on allusive trips, lost in crystal canyons, turning a phrase with an acid flick of the wrist-watch,” a press release states. “In this life, there is a brooding pregnance as he intones over some front-porch 21st-century j’accuse-tic blues with a blur of bygone, half-plugged, elegiac slo-mo rocknroll rubbed in for good measure. Guitars intersecting in the manner of the old loom the Stones once used, weaving in blue. Where rubric becomes fabric becomes freecidelic. Confronting the empty in acrostic (inner) space, WOT is Plastic Ono dyspeptic arrhythmia, with Mike’s soul shoutouts at the five-and-dime buried in the symmetry. The dream is over, so he’s starting a new dream.”

Catch Mike Donovan while on tour this summer, including dates with Ty Segall.