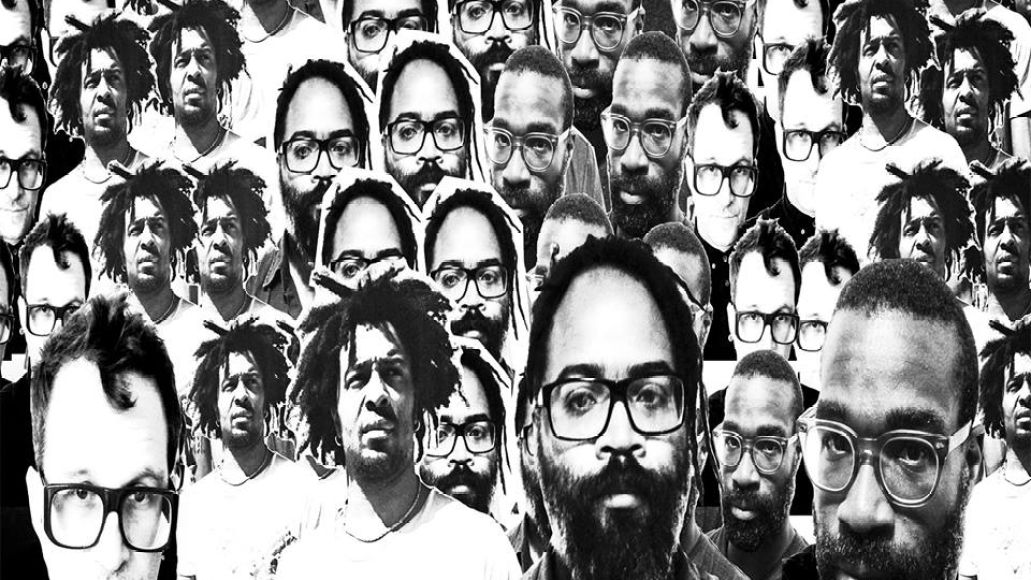 TV on the Radio return today with another one-off single. “Million Miles” is a complete 180 to the band’s recent single “Mercy”, a lush, vintage mid-tempo rocker that finds the band channeling acts such as My Morning Jacket and Wilco. Take a listen at NPR.

Update: Watch the song’s video below, directed by Natalia Leite and TV on the Radio’s Kyp Malone.

As previously reported, TV on the Radio recently left Interscope Records in order to release new material through band member Dave Sitek’s record label Federal Prism. Frontman Tunde Adebimpe told SPIN that the band is “only thinking in terms of songs, smaller things we can put out regularly until an album seems possible.” However, it remains to be seen whether the band would ever consider such a possibility. As Adebimpe explained: “It’s not that you’re less precious about the process, but I like coming in and saying, ‘Let’s make a couple songs’ not feeling any sort of pressure to lock ourselves in a room. [Laughs] I don’t think anyone has the space [in their lives] to do that ever again.”

Below, take another listen to “Mercy”.