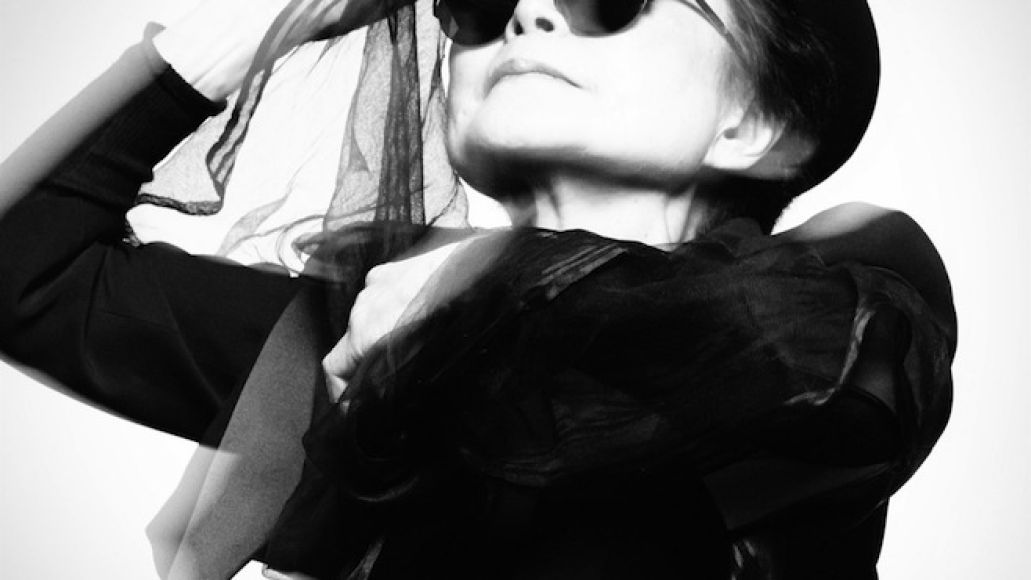 Talk about getting by with a little help from your friends: Yoko Ono has enlisted Beastie Boys’ Mike D and Ad-Rock and tUnE-yArDs for Take Me to the Land of Hell, her latest album with the Plastic Ono Band. The Beasties contribute “additional beats, programming, and other curve balls” to a remix of “Bad Dancer”, while tUnE-yArDs’ Merrill Garbus lends backing vocals and “bottle and percussion” to “Tabetai”. Stream both cuts below (via The Future Heart).

Take Me to the Land of Hell is due out September 17th via Chimera (pre-orders are ongoing). Produced by Ono and son/bandmate Sean Lennon, the album also features Questlove, Wilco’s Nels Cline, and Miike Snow’s Andrew Wyatt. (Watch Cline play with Ono and Iggy Pop from a 2010 show here). Ono will stream new album tracks every Monday leading up to the album’s release.