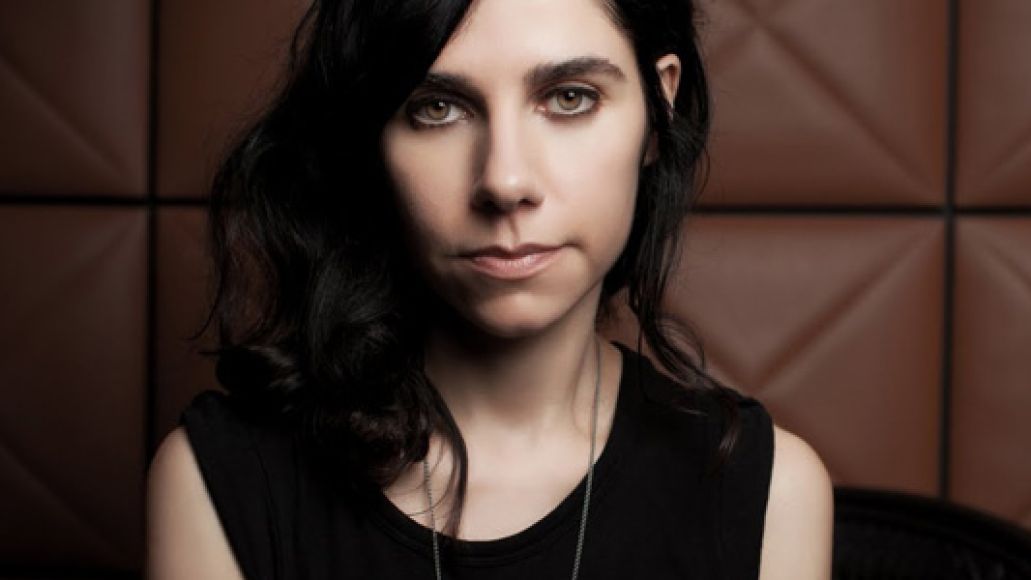 PJ Harvey has released her first new material since 2011’s Let England Shake in the form of a protest song.

“Shaker Aamer” is named after the British national who has been imprisoned by the United States in Guantanamo Bay since 2002. Aamer has spent 11 years in prison despite never being charged with a crime, and he was cleared for release in 2007 by President George W. Bush and again in 2009 by President Barack Obama.

Last week, the US announced plans to restart prison transfers, and according to The Guardian, Harvey wrote the song to “maintain pressure to have the 46-year-old released back to Britain. Concerns remain, however, that Aamer might be forcibly sent to (his birth place of) Saudi Arabia and imprisoned there instead of being reunited with his family in the UK.”

The song itself is a slightly uptempo number, a lo-fi, gritty blend of blues and pub-rock. Harvey’s lyrical output, on the other hand, recount Aamer’s struggle with his latest hunger strike, of which he recently surpassed the four-month mark. Harvey likens Aamer’s distress and increasingly poor prospects to that of an “old car, rusting away,” before ending with the simple, haunting refrain of “Don’t forget.”

Earlier this month, Harvey was among the dozen or so artists who threw their support behind imprisoned Russian punkers Pussy Riot with an open letter to Russian officials and the Russian Orthodox Church.