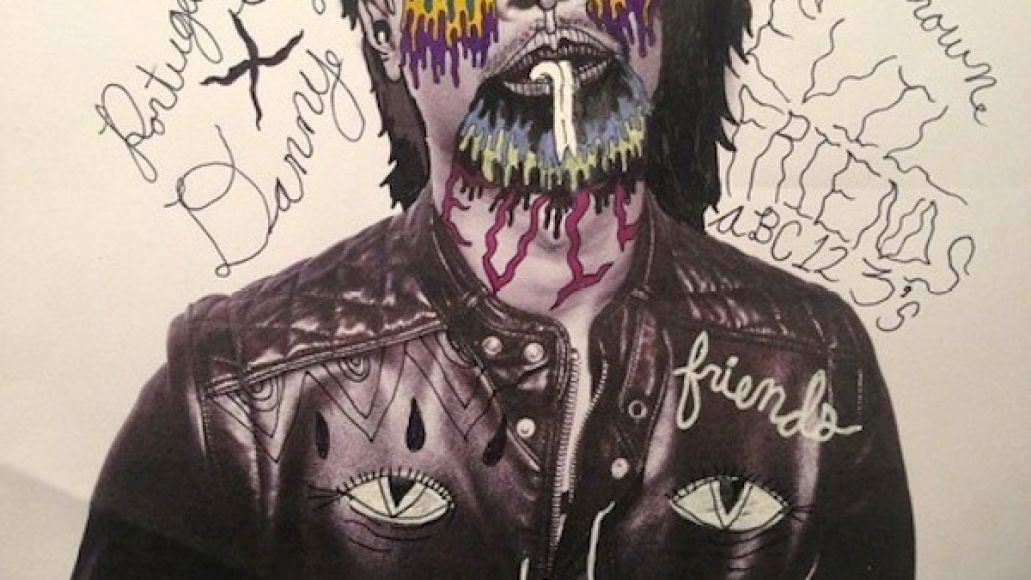 Danny Brown, who earlier today confirmed a new release date for his highly-anticipated album Old (Sept. 30th), now hops on a new remix of Portugal. The Man’s “Evil Friends”, off the band’s recent eponymous LP. Helmed by hip-hop producer Jake One (with the wild above artwork by Portugal’s own John Gourley), this unlikely rendition finds the emcee channeling the original’s rampant skepticism. He wrangles up blunt, rapid-fire lines about folks looking for handouts, claiming, “I can never be your friend, no way that I can pretend.” Listen in below: