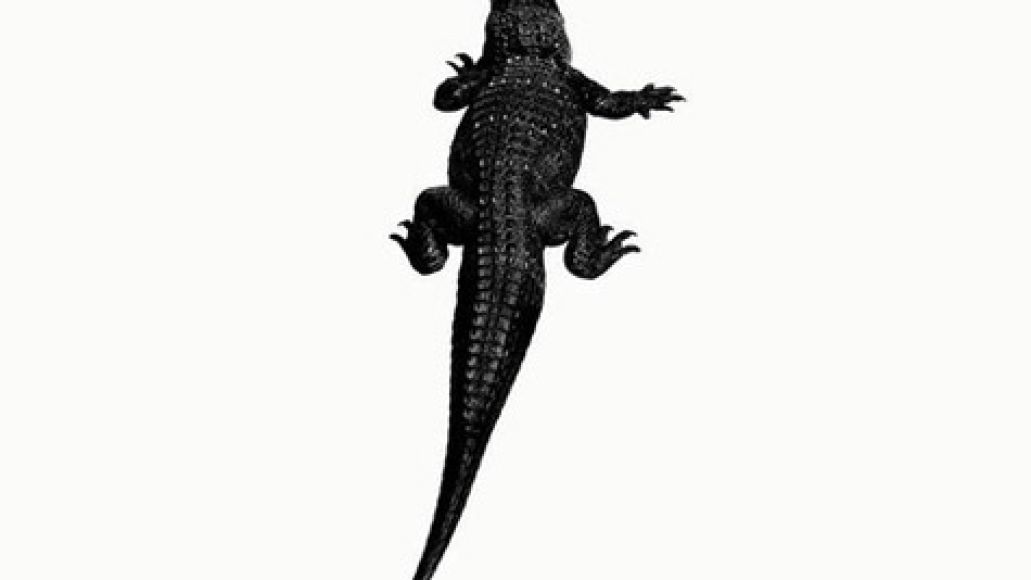 Pusha T teams up with Chris Brown for “Sweet Serenade”, the latest single from his forthcoming solo debut, My Name is My Name. Over a beat that sounds like a more elegant version of The Lonely Island’s “Semicolon” (courtesy of Swizz Beatz), Brown provides a blown-out, static-laden hook while Pusha T somehow manages to connect dichotomous pop culture elements (“They love me on my Ric Flair shit/In that Phantom like I’m Blair Witch”). Listen in below (via Rap-Up).

My Name is My Name is due out October 8th via GOOD Music/Def Jam. The album will feature production from Kanye West, Pharrell, The-Dream, and Swizz Beatz, along with additional guest appearances by Kendrick Lamar, Rick Ross, Future, and Young Jeezy.