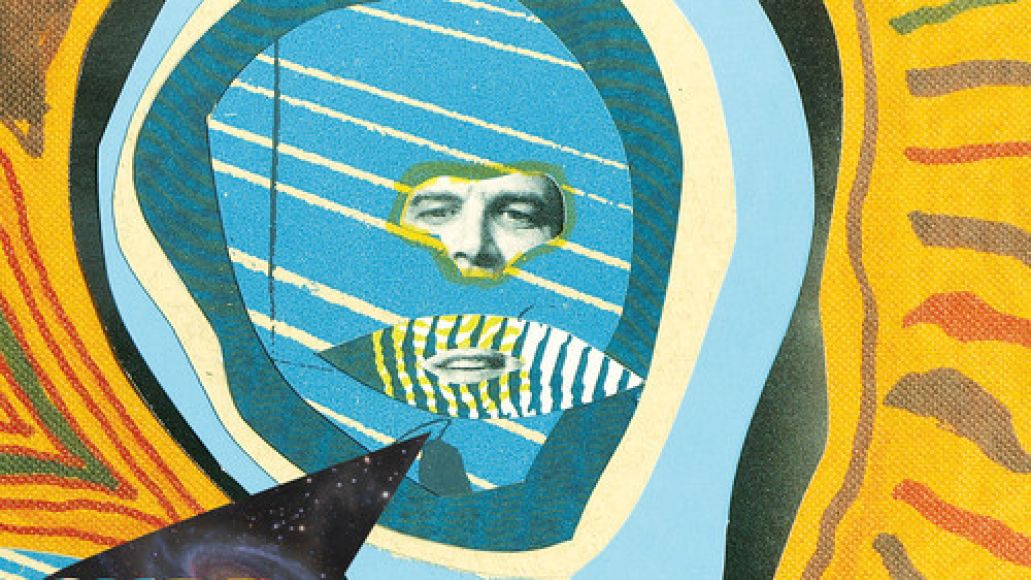 New Zealand rockers Surf City have undergone quite a few changes in the three years since their debut album, Kudos. After touring for a year, guitarist Josh Kennedy left the band to become a father, and frontman Davin Stoddard taught English in South Korea before temporarily relocating to New York City. The time off and wayfaring turned into inspiration for the band’s new record, We Knew It Was Not Going To Be Like This. NYC may not strike as a likely home for surf rock, but add in a dose of the fuzzy shoegaze and suddenly you’re river boarding on the Hudson.

On their new single “NYC”, that ride isn’t exactly a smooth one. In fact, with lyrics like “New York City is every kiddie/ but I don’t think I’m one of those kiddies/ Because I can’t get myself inside that mind of yours,” it sounds as if Stoddard bailed entirely. Guitars chug along in a haze, like they’re pushing through the crowded streets until they burst into open space on the chorus, a soundtrack for a drive out of the city. In one track, Surf City captures both the sizeless wonder of the Big Apple and the potentially disenchanting nature of that magnitude.

We Knew It Was Not Going To Be Like This is due out September 3rd on Fire Records.

Listen to Surf City's anti-ode to the Big Apple, "NYC"