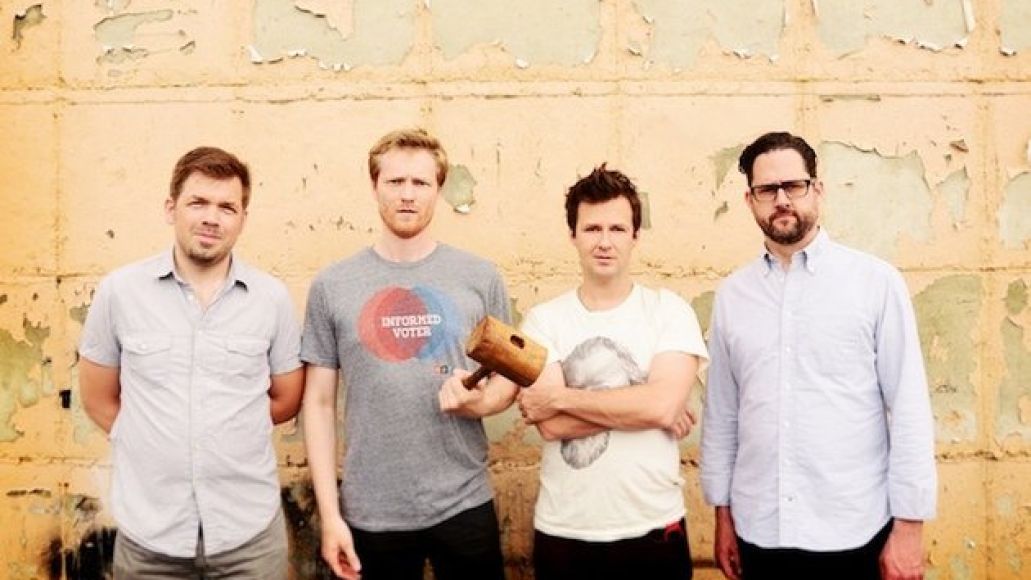 The Dismemberment Plan have let loose another track from their forthcoming album Uncanney Valley. On “Invisible”, frontman Travis Morrison sings about finding one’s place in a new city (in his case, he’s relocated to New York City after spending years as Washington, D.C.’s indie-rock torchbearer). It’s a truly beautiful song, rich in texture. Take a listen below.

Uncanney Valley, the band’s first album in 12 years, is due out October 15th via Partisan Records. In related news, we recently asked Morrison to share his “Top Five Riotous Moments”. He returned with not only that, but also a really great playlist dubbed, “What Robocop Had on His Walkman Playlist”. Check it all out here.