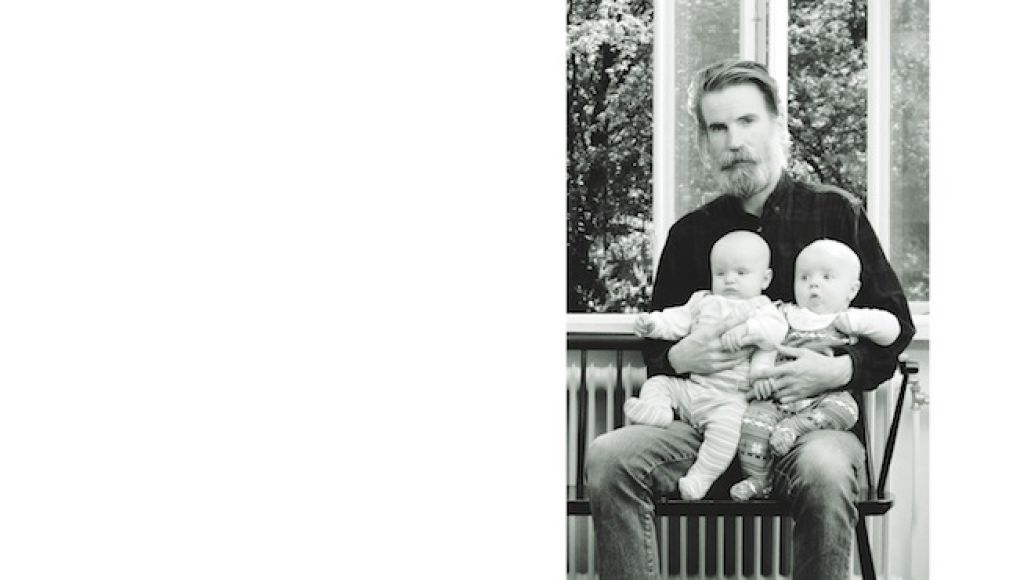 For an indication of where they’re headed sonically, the band has unveiled the EP’s title track. After LSD‘s lush arrangements and studio shine, the band returns to their scuzzier beginnings, dirtying the dreamy guitars and psychedelic harmonies with bits of fuzz and chaos. Frontman Tim Cohen’s lyrics further amp up the more punk aspects, railing against the pitfalls of self-examination (“You have to look in to look out so say the soothsayers/But onlookers beware/There is nothing to see there”). Listen in below.

Pre-orders for the EP are ongoing. For those purchasing digitally, the EP will be released in three installments (two songs each) beginning August 13th.

In related news, The Fresh & Onlys’ Wymond Miles will release a new solo album, Cut Yourself Free, on September 17th via Sacred Bones.