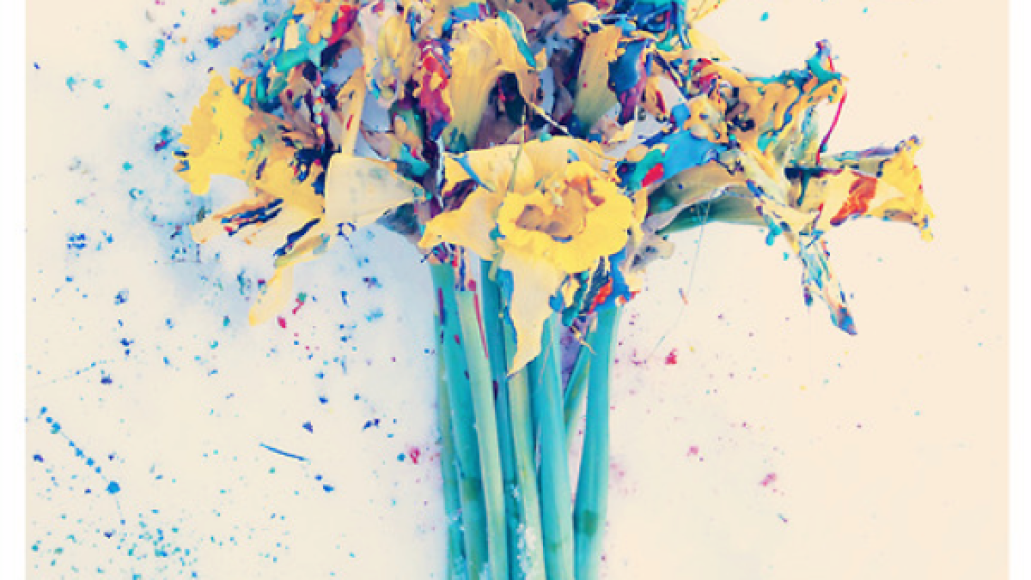 When New Jersey’s The Static Jacks set out to record a followup to their Spray Tan EP, they consciously thought of it as a brand new start. Like a fresh coat of paint on an old room, the band wanted to give a new feel to the old aural space they’d occupied. Part of that redressing came from a change of traveling music; Buzzcocks albums remained in their sleeves while Weezer and Smashing Pumpkins CDs blared from their van’s speakers. As the band tells it, the vibrations of the van’s frame at highway speeds “produces a constant tone that the tuning apps on our phones approximate to be a high C#.”

Thus it was those fuzzy, rickety sounds that the Jacks would find squealing from their instruments as they recorded their sophomore full-length, In Blue. As a prime example, take album single “Wallflower”. The opening guitar riff sounds like Rivers Cuomo had written “Where Is My Mind” at triple the speed. “[Guitarist] Henry [Kaye] sent me the music to what was to become “Wallflowers” when I felt that I hadn’t provided enough good material to the record,” drummer Nick Brennan says. “I was drunk in the bathtub and the song just flowed out. It’s about a creepy stalker who breaks into your home and you sort of think, ‘I’m kinda down with this.'” [Editor’s note: Guitarist and this writer have no relation – that we know of.]

That subject matter isn’t exactly hidden in the lyrics. Like the wry Cuomo of the The Blue Album era, frontman Ian Devaney sings, “She broke in my house just to see where I was/ and I said/ she crawled in my bed/ said she did it just because/ she must be the one I’m waitin’ on.” Crawl into bed with him by listening to the song below (and don’t blink for the first second; you might catch a snapshot of the upcoming video for the track).

In Blue, once again produced by The Static Jacks’ longtime collaborator Andrew Maury, is out October 1st on Old Friends Records. You can also call 1-855-YOU-INBLUE (that’s 1-855-968-462583… yes, it’s too many numbers, but it works) to hear a special message from the band and/or leave one of your own.