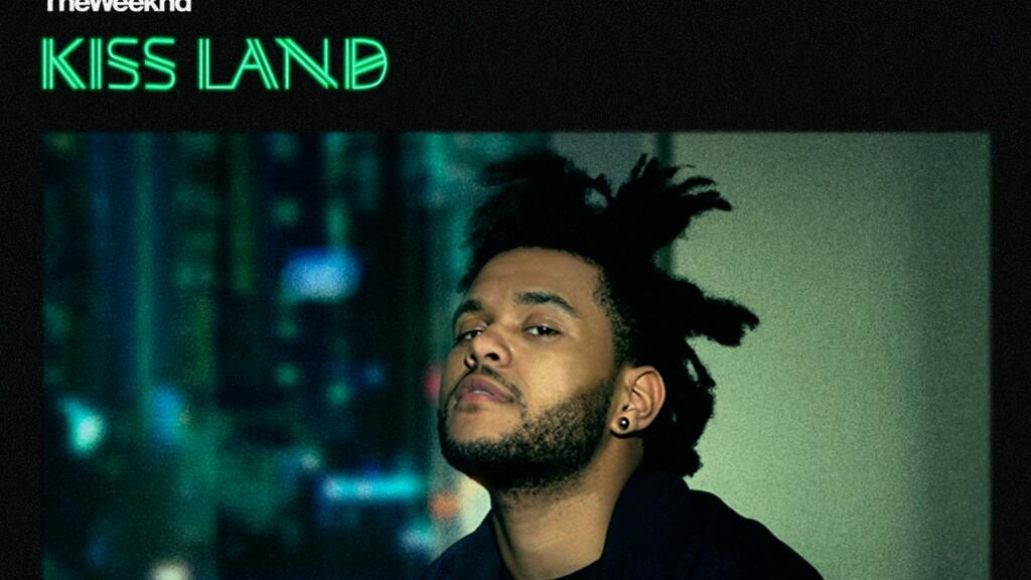 The Weeknd may no longer be affiliated with Drake’s OVO imprint, but the two musicians remain close collaborators. Earlier this month, The Weeknd made an appearance at Drake’s OVO Fest in Toronto. Now, Drizzy returns the favor with a guest spot on “Live For”, the latest track to surface from The Weeknd’s sophomore album, Kiss Land.

Suave and soulful as ever, Abel Tesfaye revels in his hard-earned rewards, “This is the shit that I live for, with the people that I’d die for.” Meanwhile, his partner in crime drops a couple of slick lines about working hard, playing hard. Listen in below.

Kiss Land arrives September 10th via Republic. For more, check out the album’s title track, “Belong to the World”, and “Love in the Sky”, along with The Weeknd’s new remix of Lorde’s “Royals”. Meanwhile, Drake will release his own new album, Nothing Was the Same, on September 17th.

Listen to The Weeknd and Drake's "Live For"