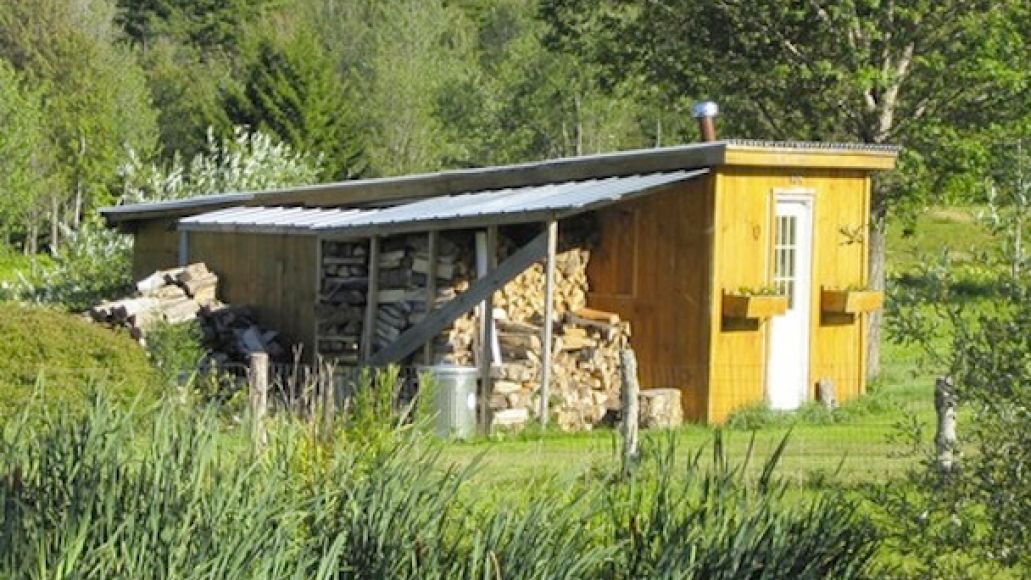 Nick Zammuto, formerly of The Books, is currently at work on a full-length album with his new four-piece project, which is known simply as Zammuto. So far, they’ve shared two tracks from their sessions in “Sinker” and “Need Some Sun”, and today they return with “Corduroys”.

After continuing in the same texture-heavy framework as their self-titled debut, the band cut loose a little, forgoing structured intricacy for free-flowing, more visceral rhythms via a funky bassline and the pitter-patter of drums. The end result is a slightly sexual, mostly playful ode to a powerful woman who rocks them cords. (Triple bonus points for this ultra-romantic line: “I’m in love with the sound of her corduroys, I can hear them coming.”) Listen in below.