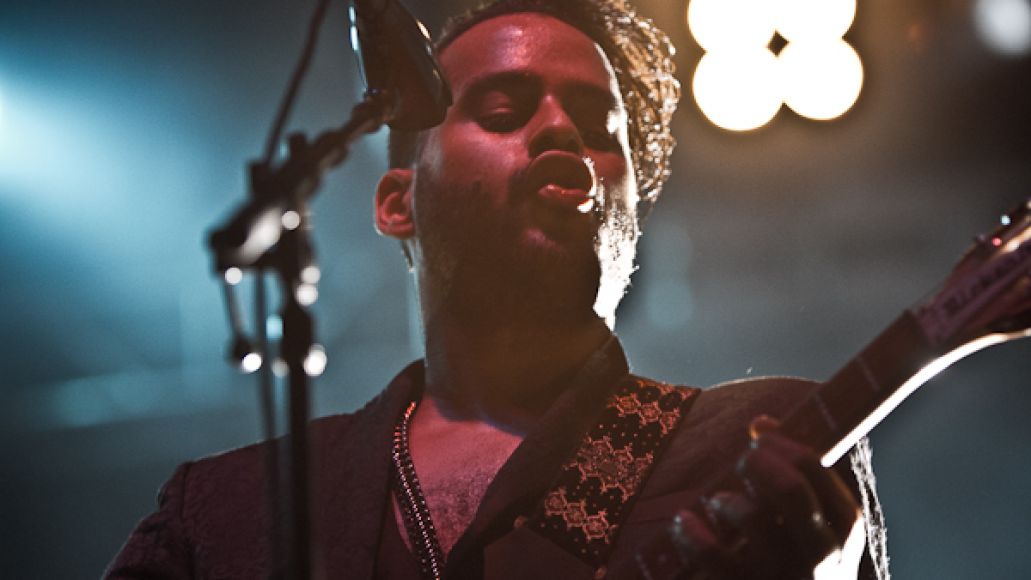 George Lewis, Jr., aka Twin Shadow, has announced the launch of “UNDER THE CVRS”, a new monthly series of cover tunes as requested by fans through Facebook and Twitter. He kicked off the initiative with his rendition of English art rock band 10cc’s classic single, “I’m Not in Love”.

Already a sparse and emotionally haunting number, the track is stripped even further, with Lewis’ lonesome folk-rock strumming accompanied by gentle keys. But with that minimalist sound, Lewis strikes at the song’s true heart: rich and stirring vocals from a man foolishly trying to convince himself that he hasn’t already been struck by ol’ Cupid. Grab some Kleenex and click play below.