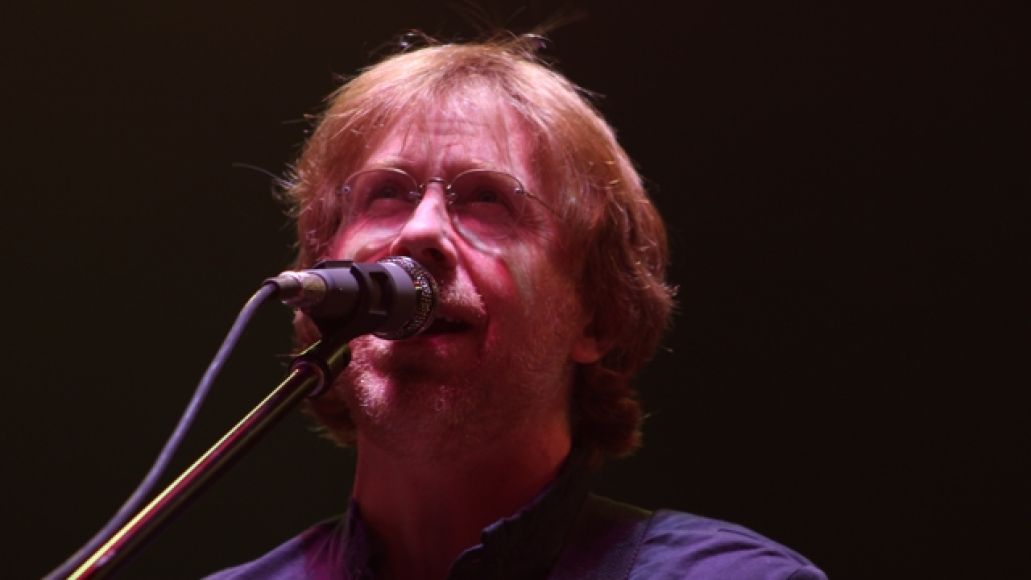 Earlier this week, Rolling Stone listed the 50 Greatest Live Acts performing today. While a number of entries weren’t even close to shocking (e.g. the Boss, McCartney, and U2), one surprise was how many others beat out Phish. Now because I a.) adore Phish and b.) have a crunchy New England background, you might say my opinion is slightly biased. I’m not trying to claim Phish is a “better band” than, say, the Black Keys, or Rage Against the Machine, or Dave Mathews Band, but I certainly thought their live show surpassed a number of entries. For those who agree, thanks. For those rolling their eyes, allow me to explain my stance.

Phish have been around for roughly 30 years now, and show no signs of slowing down. Five-year breakup aside, they still take the stage with a sense of musicianship and charisma that a lot of bands just don’t have anymore. Trey Anastasio’s guitar solos soar like a hawk in the Vermont Mountains and Page McConnell’s piano work sounds more majestic than ever. Their song choices are always so left field that you never know what they’ll play; it’s not like your modern rock band’s set list that remains stagnant with a curveball here and there. Phish’s sets are far less rehearsed, but simultaneously better performed. It’s a weird sort of paradox that can only be explained in the live setting.

Last night the band kicked off their three-night run at San Francisco’s Bill Graham Civic Center, and they started things off fantastically. To try and get this across those outside of fandom, here are five reasons any Phish show you’ll see will immediately outrank the majority of shows from your past. 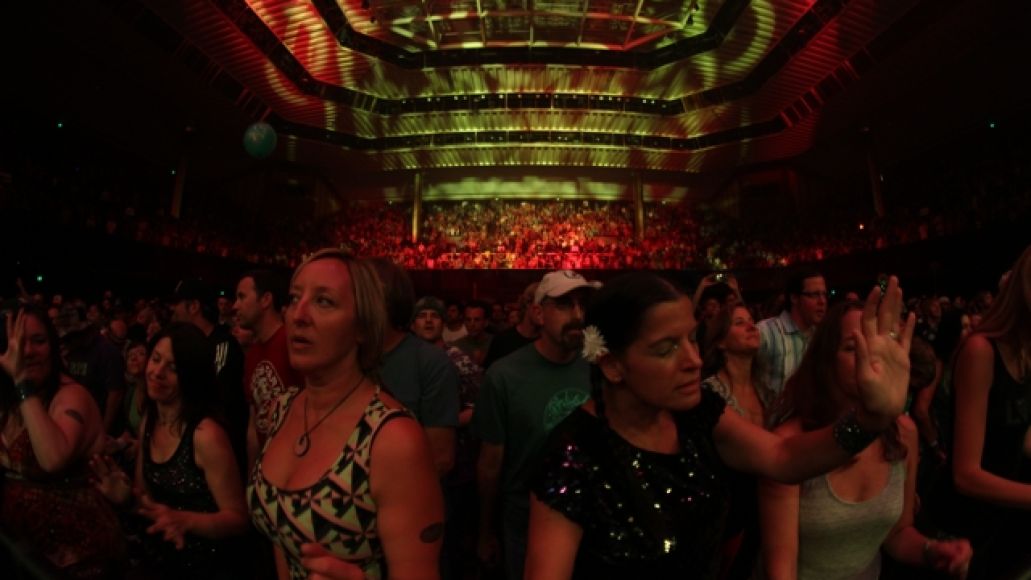 There isn’t one Phish show where there are empty seats (or space for that matter). People line up for hours to get up front, and scour the parking lot in hopes to find that miracle ticket.


2.) The parking lot is almost as fun as the show. 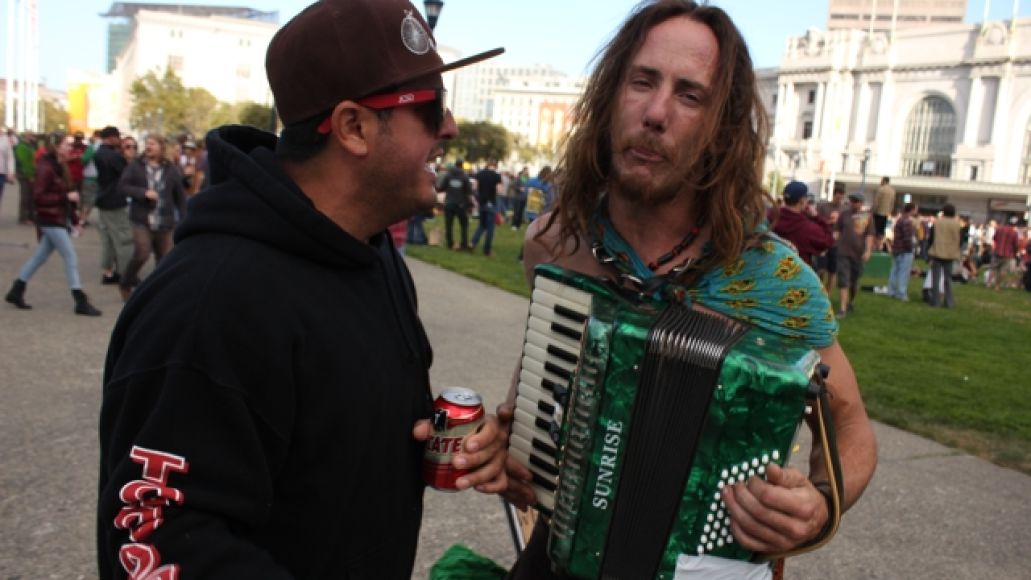 Even if you DON’T get in, the parking lot scene is littered with colorful characters and homemade merchandise. It’s a party out there, despite that the band is not playing for you.


3.) Phish are generally the happiest musicians ever. 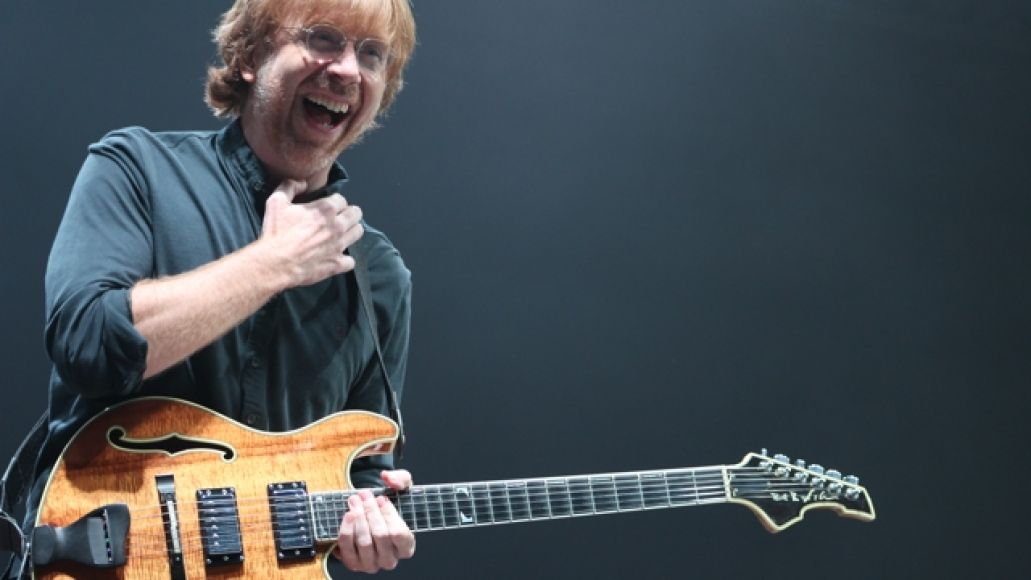 Yes, they are indeed super famous, and have more money than most of us, but they are still humbled to play for you. Most popular musicians today seem joyful to play for you, but you will never see a modern Phish show where all four members aren’t radiating ecstasy. 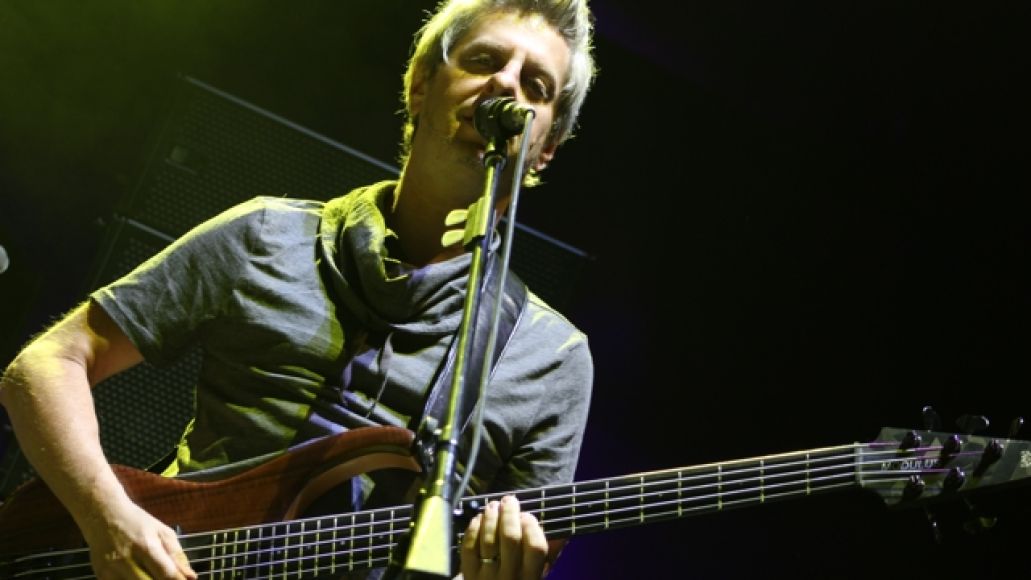 And I mean EVERYONE. Tired of kids standing in front of you with their arms crossed wondering when the band’s hit single will come on? You will never fear that at a Phish show, so dust off those dancing shoes. 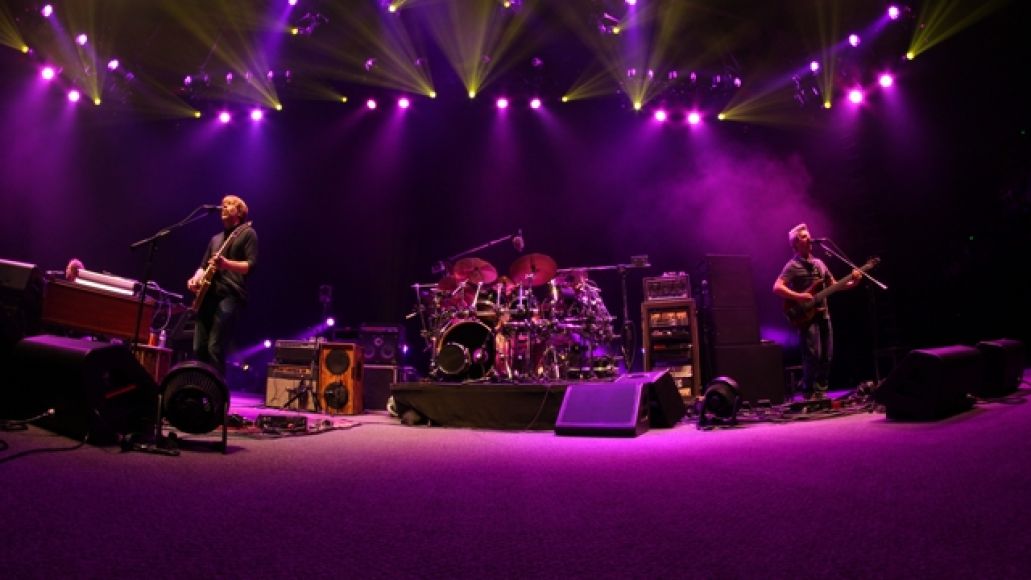 For example, last night the band played the epic “Reba”, in which they whistled an entire verse, only to bring it back into the chorus with the whole band. The lights are constantly shifting dramatically throughout every song to the point where everything almost seems cinematic. Where so many things in their show may seem like coincidence or accident, keep in mind, almost everything is planned.

What I hope you all take away form this is that Phish is not just a band for those dudes playing hackie sack on campus. Phish is a rock band with unlimited potential, and unprecedented musicianship. If you learn anything from this article, just follow these three words: GO SEE PHISH.