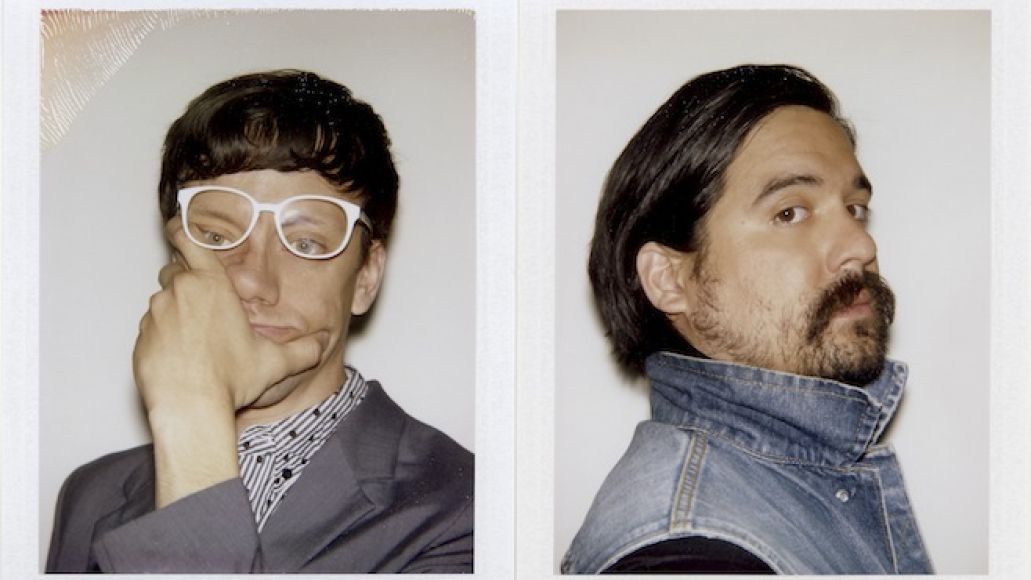 Eccentric Philly-based rockers Man Man have unveiled “End Boss”, the second single from their Mike Mogis-produced fifth album, On Oni Pond, due out September 10th via ANTI-. With its big, hollowed-sounding drums, plentiful saxophone, and cartoonish xylophone, the track could have easily soundtracked some late ’90s Sonic the Hedgehog remake (Barry the Mongoose, anyone?). But as they did with “Head On”, Honus Honus and Pow Pow manage to deliver surprisingly deep, albeit cryptic insight amid the carefree soundscape (“If you won’t reinvent yourself/ You can circumvent yourself”).