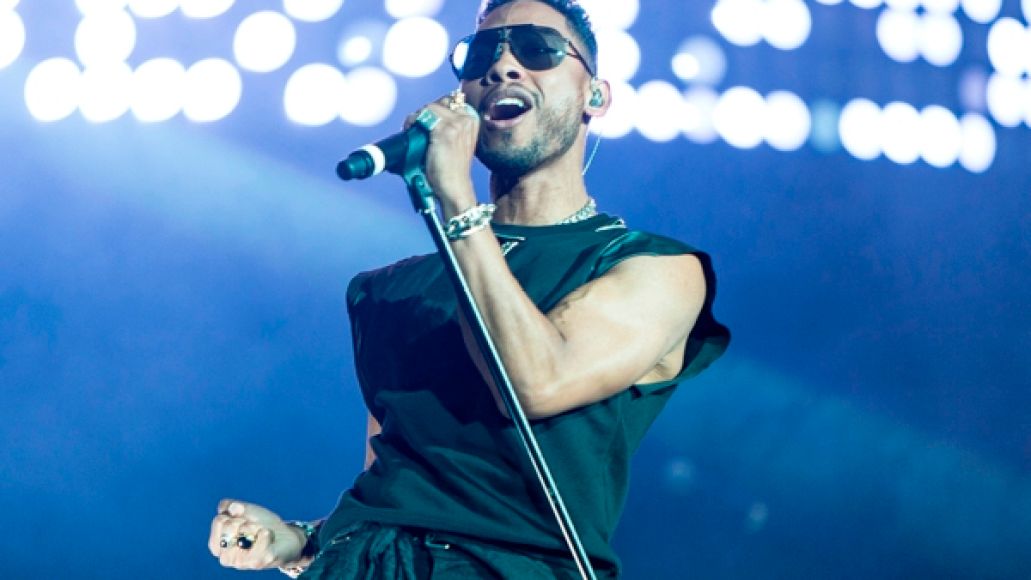 According to TMZ, Miguel was arrested for drunk driving in Los Angeles early Thursday morning.

Law enforcement told TMZ that Miguel’s 2013 BMW X6 was initially pulled over for speeding on a Los Angeles freeway around 2:15am. He was administered a breathalyzer and blew between a .10 and .11 (the legal limit is of course .08).

Miguel was booked at a nearby police precinct. He was released a few hours later on $5,000 bail, with a scheduled court appearance for September.