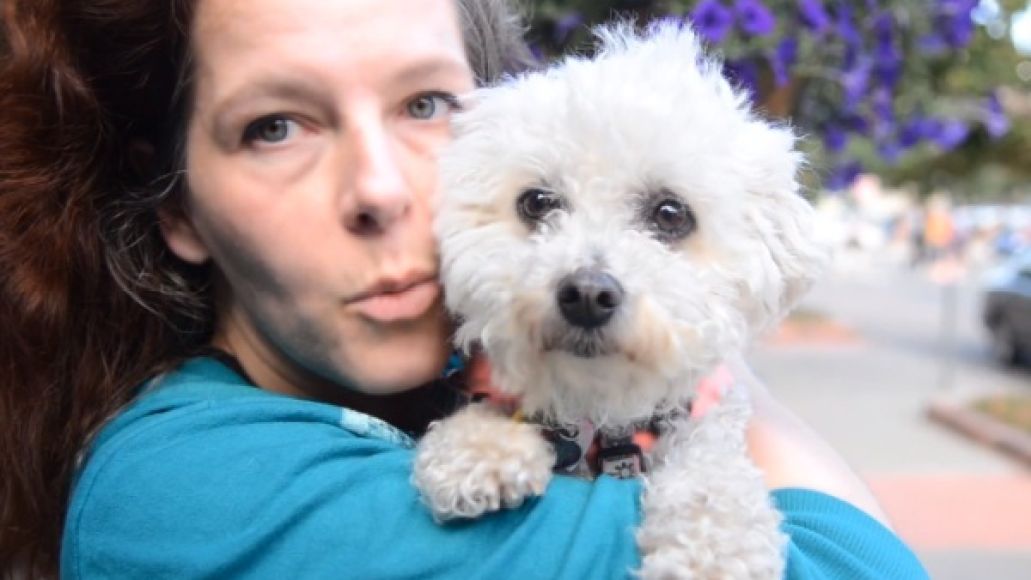 The musician recently teamed up with the Best Friends Animal Society to create a new PSA to help end the killing of cats and dogs in shelters all across America. For every share of the video — via blog or social network — Case and ANTI- will donate $5 to the organization. Watch it below (and pass along to save those cuddly critters!):

“Best Friends Animal Society was one of the very first organizations to challenge the idea that killing animals in shelters was acceptable,” Case explained in a press release. “When they began, 17 million animals died every year in shelters. For nearly 30 years, Best Friends has been building life-saving programs, reducing the number of animals entering shelters and helping more and more find homes. Today, thanks to caring people like you, that number is down to 4 million. Now it’s time to Save Them All. Join Best Friends and me in this fight.”

This is the second time Case and ANTI- have worked with Best Friends. They spearheaded a similar campaign around her 2009 album Middle Cyclone and its track “People Got A Lot of Nerve”.