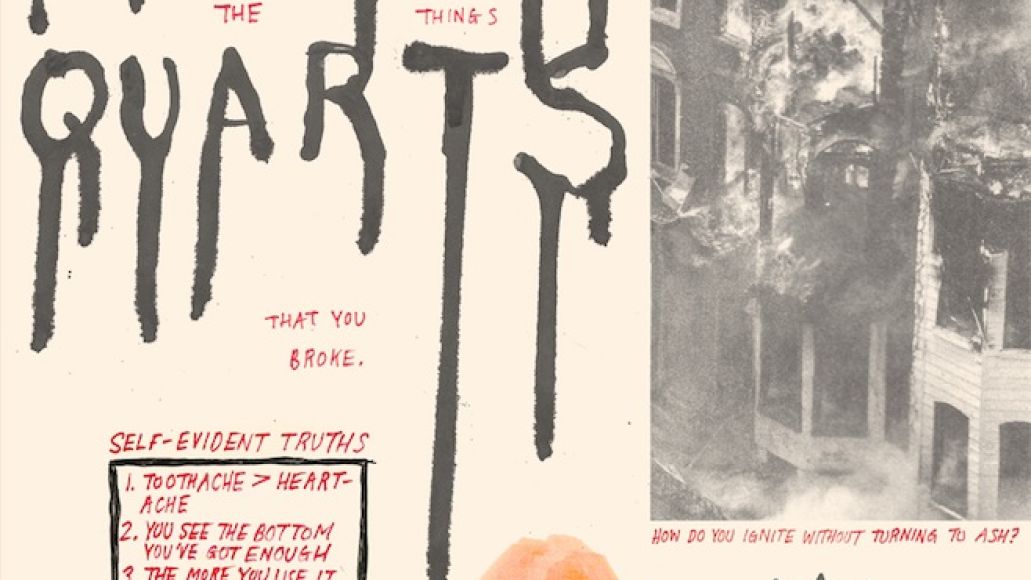 On October 8th, Brooklyn post-punkers Parquet Courts will follow-up their excellent LP, Light Up Gold, with a brand new EP entitled Tally All the Things That You Broke through What’s Your Rupture?.

The five-song effort features a few songs the band debuted on NPR back in June, most notably “The More It Works” and “You’ve Got Me Wonderin’ Now”, the latter of which has since been unveiled as the lead single.

Whereas the band is known to switch readily between Dead Kennedys angst and Big Star’s lushness, “Wonderin'” combines bits of pub-rock sax and driving garage rock guitars for a no-frills slice of good old fashioned punk rock. Listen in below (via Pitchfork).

In addition to the EP, the band recently mailed 250 cassettes to fans nationwide. Alongside “Wonderin” and cuts from Woods, UV Race, and Milk Music, the band provided a phone number (917-471-2855) where fans could leave voice mail messages. Here’s hoping that bounty of gems gets its own separate release real soon. 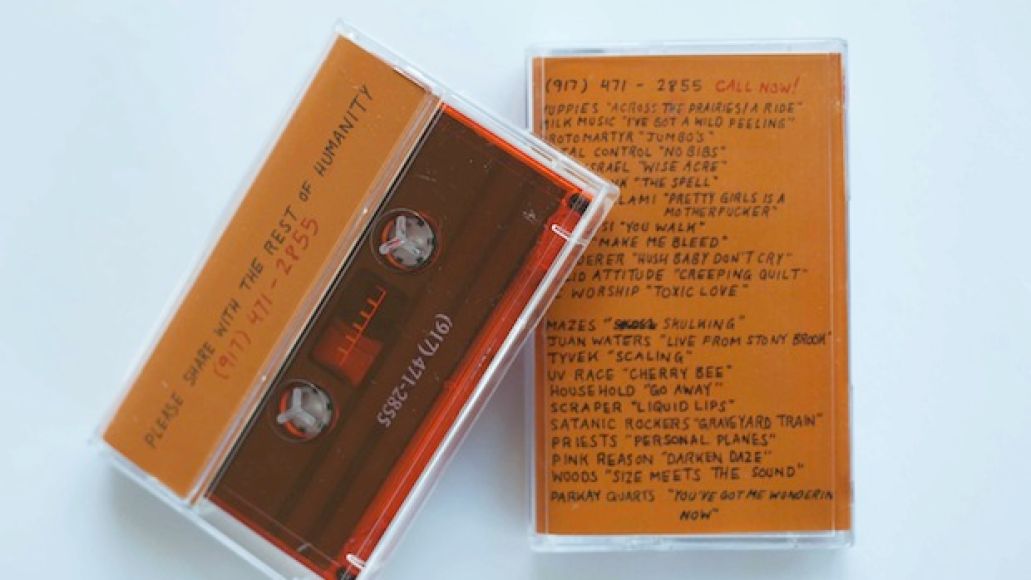