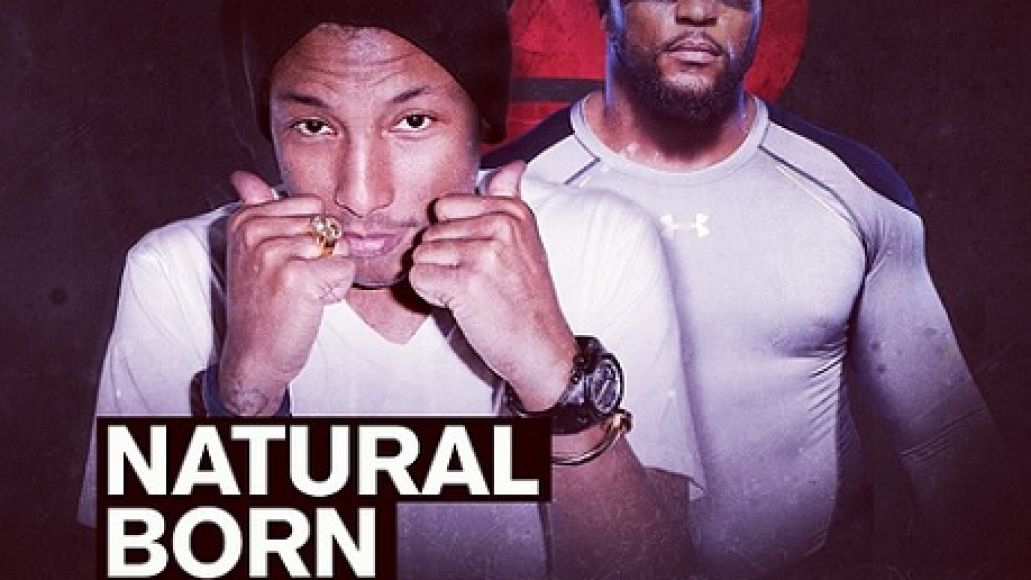 Stems from the tracks have been made available for a remix contest. The winning entry will be used to soundtrack a future Under Armour commercial.

Watch a trailer for the project below.

Pharrell made a mixtape with former NFL player Ray Lewis