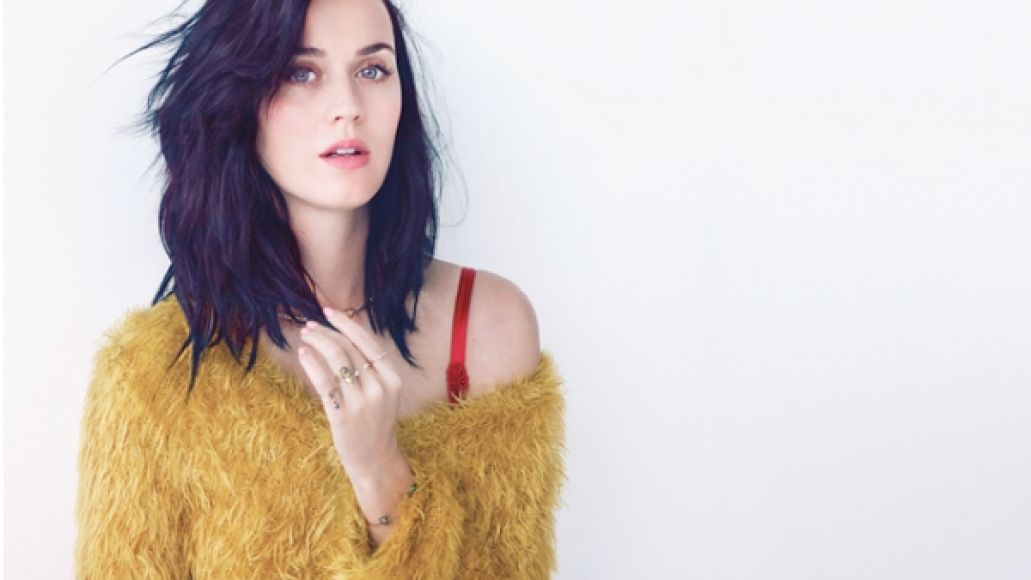 Katy Perry has already shared “Roar”, the lead single to her upcoming studio album, Prism. On September 17th, she’ll release another song off the album, and in a unique twist, she’s letting fans decide which one it is.

Today, Perry unveiled 30-second snippets of two new songs: “Dark Horses and “Walking On Air”. Fans can vote on their preference by tweeting either #DarkHorseNow or #WalkingOnAirNow. The winning song will be revealed during tomorrow night’s VMAs, where Perry is set to perform.