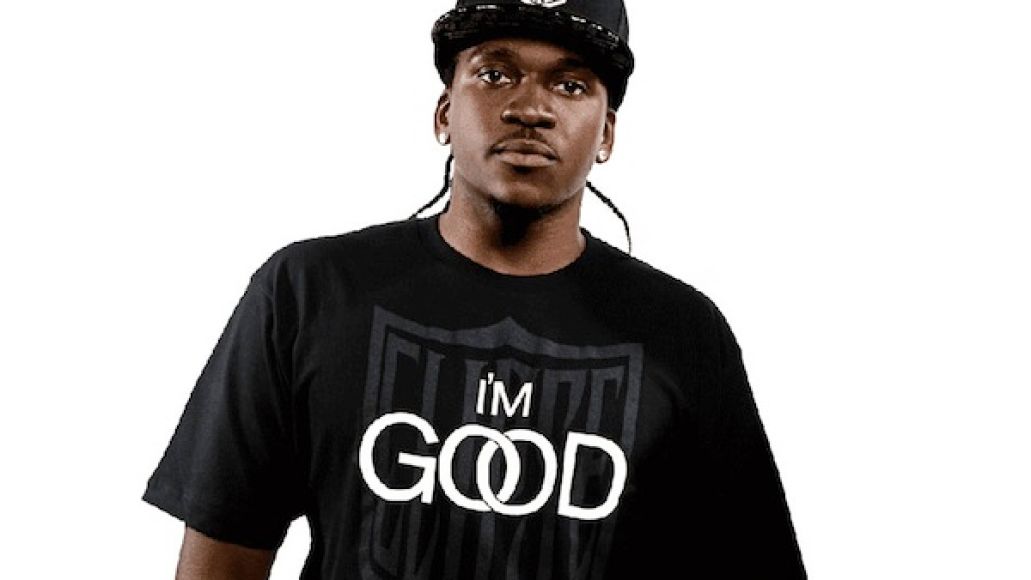 Pusha T’s long-awaited, long-delayed solo debut, My Name is My Name, has a new release date. Appearing on MTV’s RapFix this afternoon, the Clipse member confirmed that the album is now due out October 8th.

The album will feature production from Kanye West, Pharrell, The-Dream, and Swizz Beatz, along with guest appearances by Kendrick Lamar, Rick Ross, Future, and Young Jeezy.

Below, watch the video for “Numbers on the Board”, produced by Kanye.