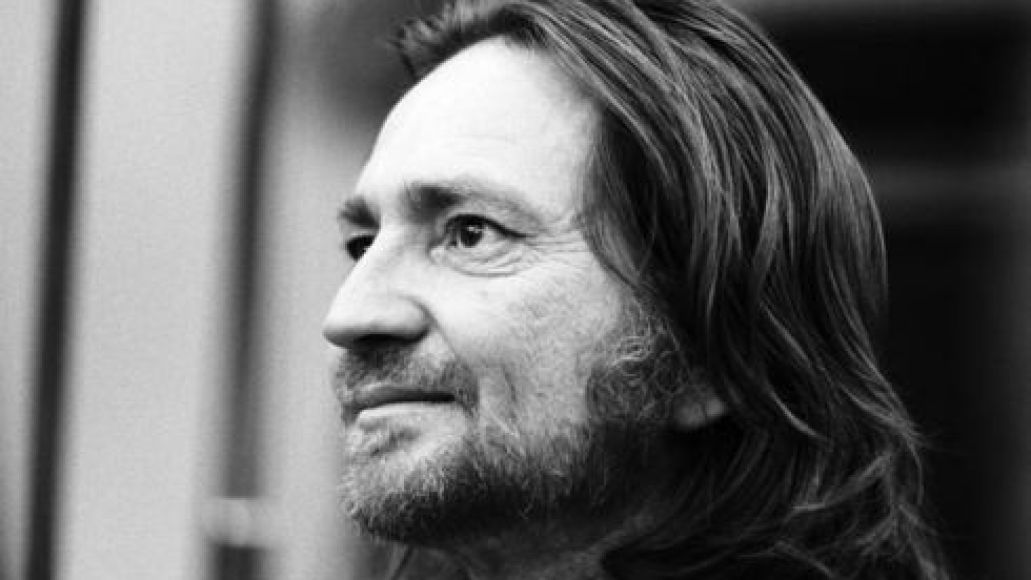 Nelson’s Facebook page confirmed news of Payne’s passing, writing, “Sad to report that Jody Payne passes away. Seriously getting the band back together in heaven now. Jody Payne with Bee Spears and Poodie.”

Payne backed Nelson from 1973 to 2008. “My role was to try and put something down for Willie to walk on [with his guitar], try to lay it down for him and sing a little harmony to support his vocals,” he explained in Nelson’s biography, An Epic Life. One such harmony was their duet of “Working Man Blues”, which proved a live favorite for many years.

In addition to his work with Nelson, Payne recorded with at Motown Records and played with Ray Price and Merle Haggard. In the 1970s, he was briefly married to country singer Sammi Smith. Their son, Wayne Payne, is a noted country singer and actor.