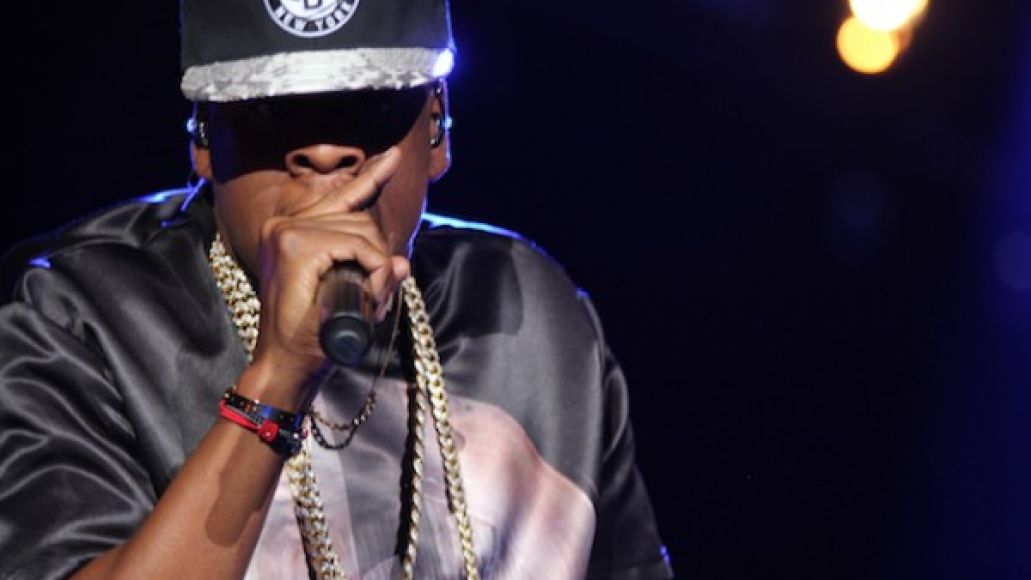 As previously reported, director Ron Howard and producer Brian Grazer’s film about Jay Z’s inaugural Made in America Festival will premiere September 8th – 18th at the Toronto International Film Festival. As Complex points out, the film will then make its way to the land of premium cable when it debuts on Showtime on October 11th.

In anticipation, t he duo behind Apollo 13 and season four of Arrested Development have shared the film’s first trailer. In addition to covering the festival’s massive behind-the-scenes planning process, the documentary features interviews with Hov, Run-D.M.C., Pearl Jam, Skrillex, and many more. Watch it below.