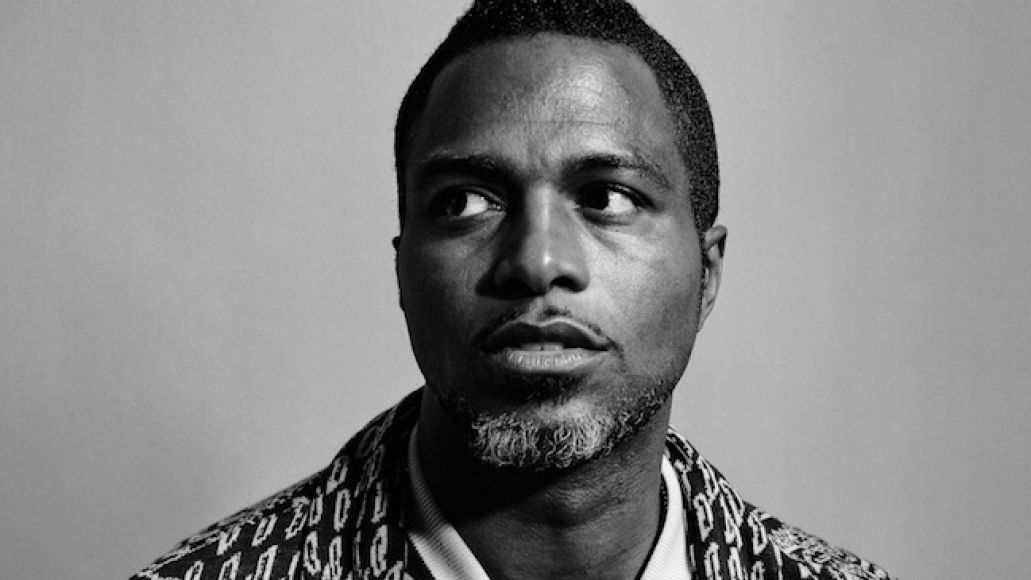 Back in 2010, Sub Pop Records signed Shabazz Palaces for the release of the label’s first-ever hip-hop album, the excellent Black Up. second line option: Now, Sub Pop has hired the outfit’s frontman Ishmael Butler (formerly of the storied Digable Planets) as an A&R rep to help them sign other brilliant musicians to their roster. And he’s got a sweet cubicle and reclining office chair to prove it.

In an interview with Billboard, Butler mentioned that he and the label were originally in talks to launch his own imprint, but that he first wanted to learn “more about the mechanism(s) of releasing records before I just jumped in at that level. They thought that I could be useful in this aspect of helping music here at the company and I could at the same time learn a lot of stuff from people who had been doing this a long time.”

In speaking of his motivation to join “the other side,” Butler explained the folks at Sub Pop see the artist-management dynamic differently, adding: “(At Sub Pop) for the first time in my recording career I was dealing with people that didn’t seem like they were from another side. It felt like we were all on the same side and moving in the same direction. They understand artists’ wants and needs and that’s something that’s rare in the industry.”

As for what he’ll be looking for when he scopes out blogs, mp3 sites, and unsolicited albums, Butler said he wants to sign “artists that aren’t relying on trends or superficial things to get noticed, artists that are more musically inclined rather than image inclined, artists that are hard workers and . . . cool.” On the flipside, though, he’ll be avoiding artists that are “self-aggrandizing, self-mythologizing, self-reverential, cornballs. There’s plenty of room for them in the pop world.”

Butler noted that while he’ll be working as close to full-time, “the main focus right now for me and for Sub Pop is the release of Shabazz Palaces’ second record. Working on that is still the main thing I have to do and I have all the time I need and will require to do it. Sitting in on marketing meetings, A&R meetings, listening to people talk, you get a much more in-depth sense of what goes into setting up a record and preparing it for success. So I think it will broaden my outlook when that aspect of releasing a record comes around.”

Below, catch Butler with his other day job performing “An Echo from the Hosts That Profess Infinitum” from a recent gig at Dallas’ Granada Theater: