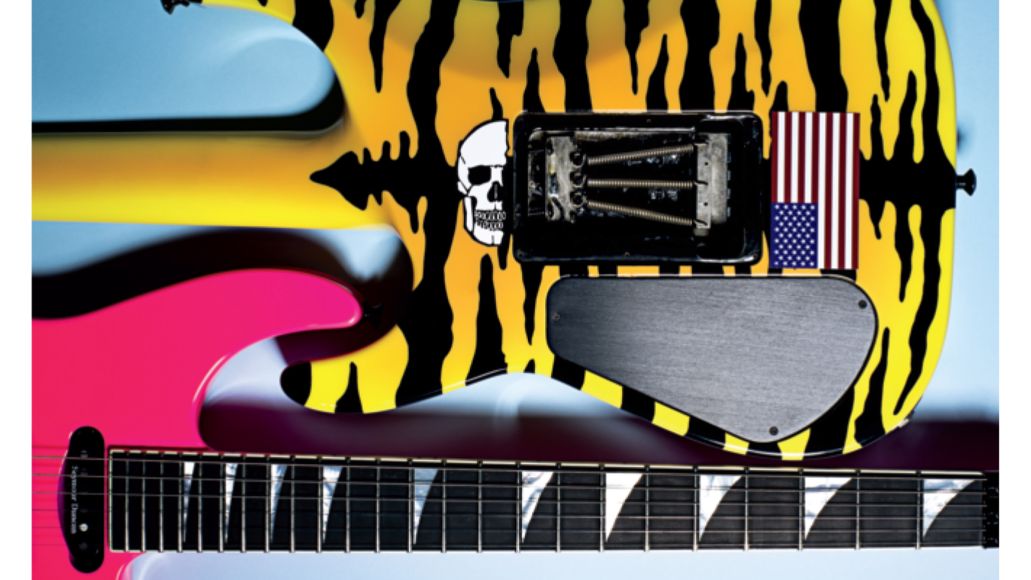 Earlier this week it was reported that Sleigh Bells will return on September 3rd with details of their third studio album, along with a stream of the first single and tour dates. However, it looks likes Amazon spilled the beans a little early.

As Revolt points out, an Amazon page listing for Sleigh Bells’ new single “Bitter Rivals” confirms the September 3rd release date, plus offers a glimpse at the single’s artwork (above) and a 30-second snippet of the track.

Meanwhile, a listing on CD Universe notes the album is also titled Bitter Rivals and will be released on October 8th through Mom + Pop Music.

The band has yet to confirm this info.