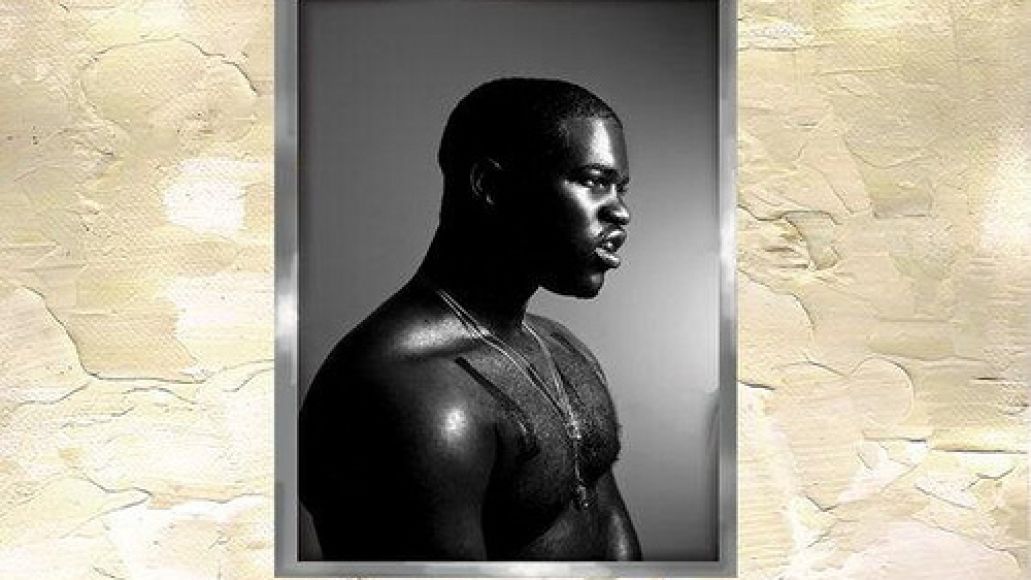 ASAP Ferg is streaming his debut album, Trap Lord, in full one week ahead of its release date (August 20th via ASAP Worldwide/Polo Grounds/RCA). Take a listen now at Ferg’s official website.

“This is the first piece of work I’ve ever put together, like ever,” Ferg told HipHopDX. “I never attempted to put a mixtape together; I never attempted to put an album together; I never thought I was going to be a rapper. This is the first project I’ve worked on. I kind of went extra out of my way to make sure it’s the best, because I don’t know…all I know is go hard, and all I know is how to win. I don’t want to be considered weak or a loser. I think it’s going to make history.”

Pre-orders are ongoing. Below, watch the music video for “Shabba”: