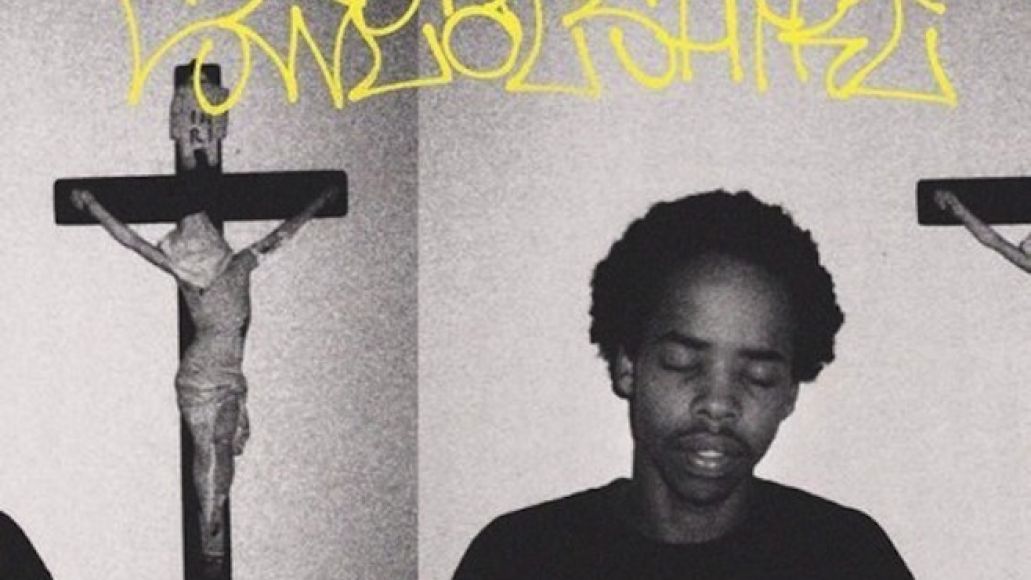 Odd Future’s Earl Sweatshirt is streaming his major label debut, Doris, in full one week ahead of its release date (August 20th via Columbia Records). Take a listen at the Odd Future Tumblr.

The album marks the culmination of a long, strange trip for the 19-year-old rapper. An original member of the OFWGKTA clique, dating back to 2010, Earl immediate gained notoriety for several early viral hits, most notably with his 2010 mixtape, Earl. But just as the groundswell behind Earl began to develop, he was rushed off to a boarding school in Samoa, with the mystery and intrigue surrounding his sudden rise and abrupt departure sustaining interest even as the rest of Odd Future built their respective careers. Flash forward to early 2012, when Earl suddenly returned home, picking up right where he left off with contributions to The OF Tape Vol. 2 and Frank Ocean’s channel ORANGE.

In late November, Earl announced Doris, and almost immediately new singles began to leak. With them, new insight into the rapper began to emerge, detailing one of the more reserved and introverted members of the outlandish Odd Future. The Pharrell-produced “Burgundy” sees him reconciling his inner swagger with a deep sense of depression over his deceased grandmother. The Mac Miller-aided “Guild” is less emotional, displaying a jovial side to remind us that this captivating MC can’t even get into bars yet.

Subsequent album tracks have exposed an even deeper well of rich emotional content: “Sunday”, which features a rapping Frank Ocean, is a profound meditation on the downside of fame, while “Chum” is a rap master class, balancing insight with cutting wordplay. Other tracks see Earl keep pacing, or often even outshining, more established acts, most notably RZA and his Odd Future cohort Tyler, the Creator.

While the 15 tracks that comprise Doris can often feel disjointed and emotionally at odds, they encapsulate the mind of rap’s most intriguing young talents. It’s a kid who is equally concerned with securing his own spot, keeping his loved ones close and safe, and exorcising his personal demons, all while trying to have a little fun with life.